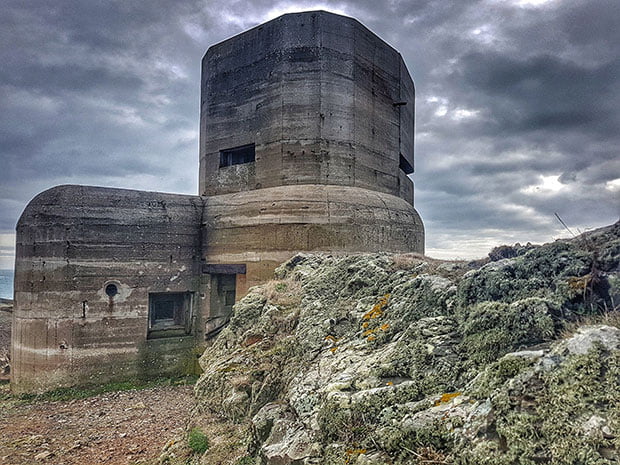 The 8×60’ second run will be produced by Toronto-based Go Button Media and distributed by London-based sales house DCD Rights.

The series explores the mysteries and secrets surrounding decaying Second World War structures and the nefarious plans put into motion to further Hitler’s plan to dominate the world. It will air on UKTV’s Yesterday channel in 2021.

DCD has already sealed deals for the second season with A+E Networks in CEE and Scandinavia, Discovery for Spain, Andorra and Benelux, and Planete for French-speaking Europe and Africa.

Pre-investment has been secured for the second time by UKTV as part of a deal brokered by acquisitions manager Daniel Thomas.

The first season has also been picked up recently by Planete for French-speaking Europe and Africa as well as RTI Mediaset in Italy.

In related news, another DCD Media Rights factual series has also been renewed for a second run and sold around the world. 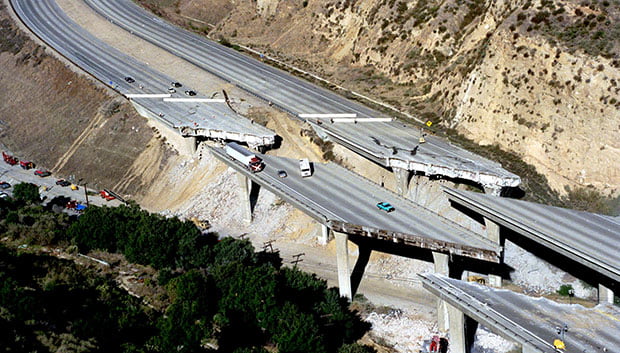 Disasters Engineered is produced by SWR Media and Intermission Film

Disasters Engineered (aka Deadly Engineering) is coming back for a second 10×60’ run produced by SWR Media and Intermission Film in association with Dash Pictures.

This is in addition to previously announced sales to Danmarks Radio and Discovery UK & Eire.

The show looks at dramatic failures in engineering, exploring the facts behind disasters such as Fukushima, Exxon Valdez, Grenfell Tower and Three Mile Island.