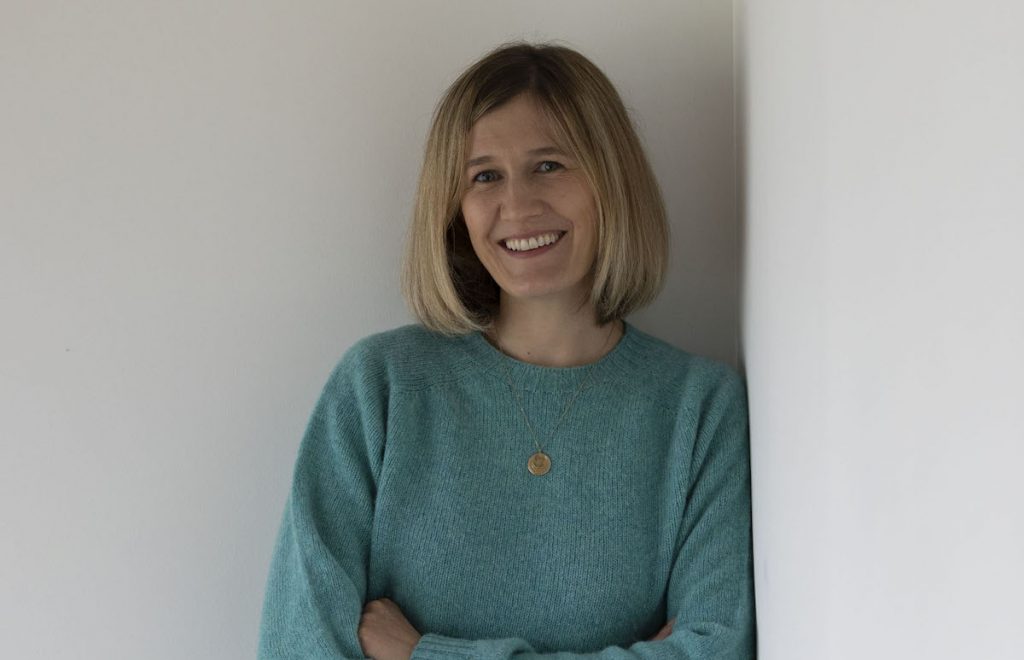 In her new role, Cunningham will oversee the company’s UK slate, as well as taking on the role of executive producer across select shows in production. She will also spearhead the development of a range of projects on Synchronicity’s slate including horror series Clyde Waters, which Synchronicity Films is in advanced development on with a UK broadcaster.

Before joining Synchronicity, Cunningham spent more than a decade in various scripted roles, with producing credits on hit dramas Endeavour and Cold Feet for ITV, as well as script editing positions on shows including Humans for Channel 4 and AMC, Utopia for Channel 4 and The Tunnel for Sky Atlantic and Canal+.

Cunningham has also held scripted development positions at BBC Drama and had an earlier stint as development producer at Synchronicity. She has also produced several independent films with backing from Screen Scotland and the BFI.

Claire Mundell, founder and creative director at Synchronicity Films, described Cunningham as a “talented, insightful and tenacious developer with a host of brilliant writer, commissioner and talent relationships.”

Cunningham added: “I couldn’t be more thrilled to be joining Claire and the team. Synchronicity has established a reputation for excellence, working with some of the most exciting writers on a slate of incredible projects. I’m looking forward to building on that and getting more brilliant dramas made, for UK and international audiences.”