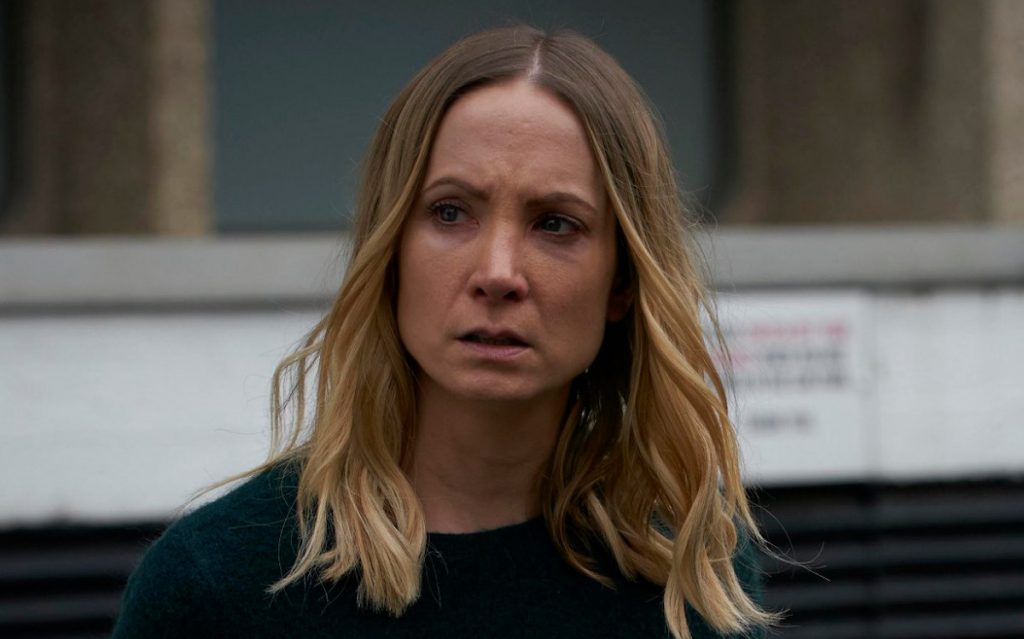 The show delves beneath a woman’s apparently idyllic life in suburban London to reveal that she is actually a victim of domestic abuse. Trapped in a relationship she cannot escape, she is then approached out of the blue by a private investigator, who reveals her husband’s darkest secrets.

Production has started in London, with the series being distributed globally by All3Media International, which backs Two Brothers. It has been written by the prodco’s screenwriters Harry and Jack Williams (The Missing, Fleabag).

Froggatt said the show was an “important and timely story”, offering a “complex and intriguing character and I hope audiences will be immediately drawn into her gripping, and sometimes heart-breaking journey, just as I was.”

“Angela Black is that rare series – a slick, twisty thriller that keeps us guessing, while also excavating the issues of control and manipulation,” said Katherine Pope, head of Spectrum Originals. The series has been co-commissioned for ITV by head of drama, Polly Hill.