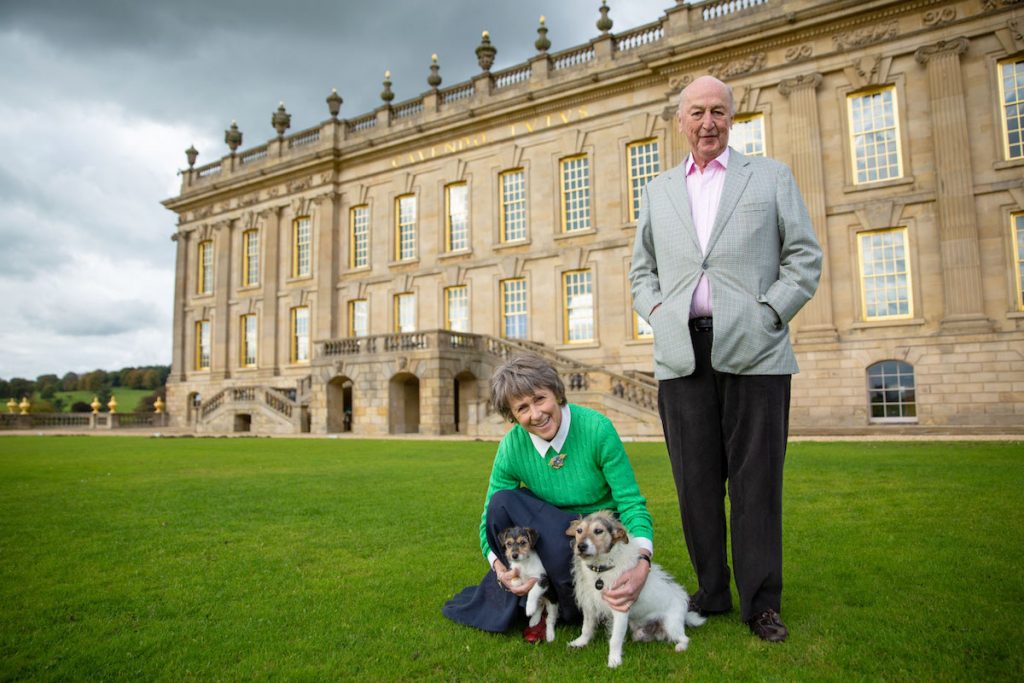 Filmed throughout 2020, the series will provide unprecedented access to the house, its gardens, parkland and wider 35,000-acre estate, during the pandemic.

Chatsworth is the seat to the Cavendish family and all Dukes of Devonshire since 1549, with this series following the 12th Duke and Duchess of Devonshire, their community of over 700 staff, and visitors through what could prove to be the stately home’s most challenging 12 months in its 500-year history.

Will Smith, executive producer at ITN Productions, said: “Despite all the upheaval life at Chatsworth has gone on – adapting and flourishing in the face of a national crisis. I’m sure viewers will warm to Chatsworth’s stoicism and good humour throughout this new series.”

Becky Cadman, commissioning editor at More 4, added: “This has not been a usual year for anyone, but never more have we appreciated the parks, gardens and wide open spaces open to us. In this brand-new series, the cameras will go behind the scenes to reveal how one of the best known and most loved stately homes is responding to a year of turmoil and how it is preparing for a very different Christmas.”