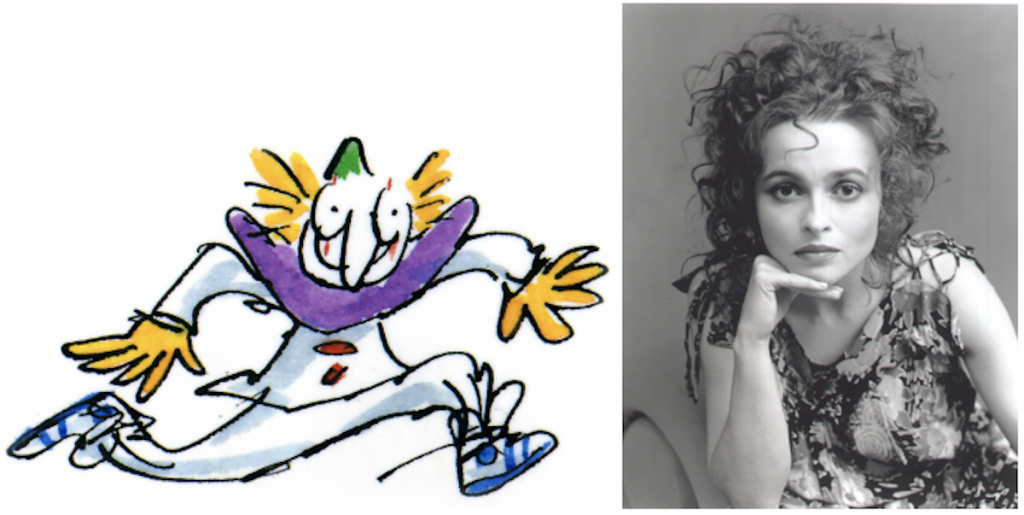 Channel 4 in the UK has commissioned an animated adaptation of Clown, based on the classic children’s book from Quentin Blake.

The show is being produced by Eagle Eye Drama, the production company recently launched by the team behind global drama streamer Walter Presents, and is due to air in December.

It has been commissioned by C4’s head of drama Caroline Hollick and will be directed by Luigi Berio and executive produced by Massimo Fenati, with Eagle Eye Drama’s Jo McGrath and Walter Iuzzolino overseeing the project as joint creative directors. International distribution will be handled by New Regency.

The half-hour show will follow the story of Blake’s book Clown, which follows the adventures of a little toy clown, thrown away with a load of old discarded toys, as he goes on a journey to find a new loving home for himself and his friends.

The special will be created with traditional hand drawn animation techniques to capture Blake’s unique style artwork and will be narrated by Hollywood star Helena Bonham Carter (The Crown). It joins previous C4 animated Christmas specials such as The Snowman, The Tiger Who Came to Tea, and We’re Going On a Bear Hunt.

Accompanying the programme will be a short ‘making of’ special feature with contributions by Blake, Bonham-Carter and the key animators and executives, giving insight into the creative process.

Blake said: “Clown has always been one of my favourite characters, and it’s wonderful now to see him off the page and running about on his own.”