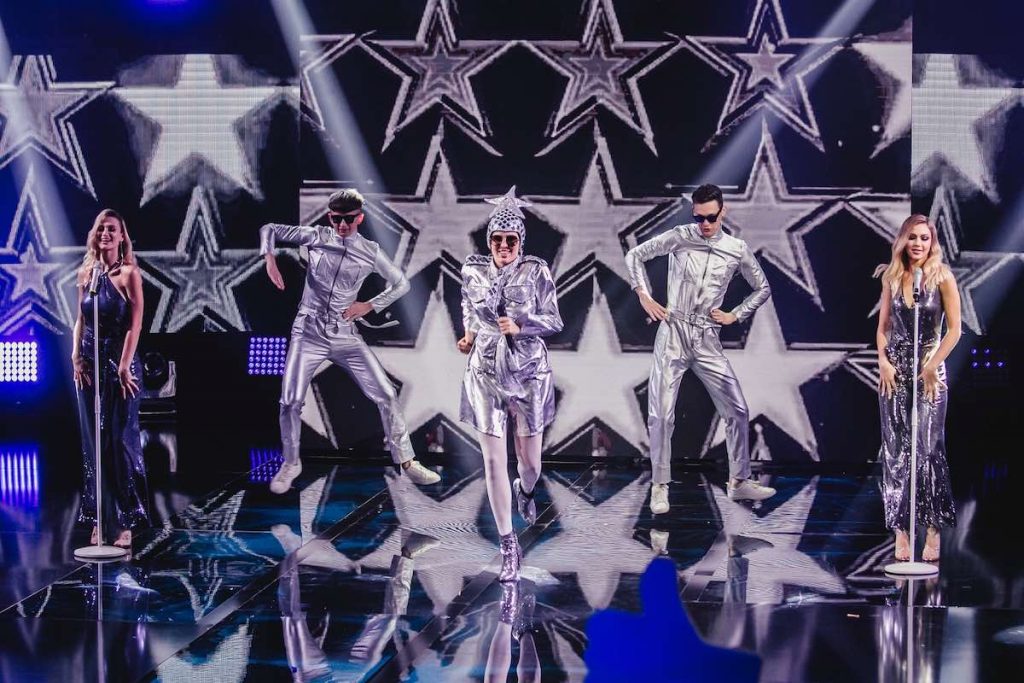 Ukraine’s 1+1 Media Group, which was recently at the centre of a format dispute with Fremantle and rival broadcaster TRK Ukraine, has become a member of the International Format Recognition and Protection Association (FRAPA).

1+1 said its membership had been confirmed yesterday, ensuring the company receives additional protection of its IP internationally via the global body.

FRAPA is a trade association that seeks to create and enforce legal protection for TV formats as IP and to mediate industry disputes.

Yaroslav Pakholchuk, CEO of 1+1 Media, said: “The membership of the Ukrainian media holding in the association, which guards the rules of fair play among broadcasters around the world, gives us hope that the Ukrainian TV industry will reach a new stage of development and establish itself in the international arena.

“As a company that adheres to the principles of fair competition and mutual respect among all Ukrainian and global market players, as well as fights piracy at all levels, we would like the 1+1 media experience to be useful to other companies. Although the organisation’s decisions are not statutory, FRAPA membership gives its members many advantages and opportunities related to copyright.”

Confirmation of 1+1’s membership comes just over two months since the Ukrainian company was involved in a format dispute over its remake of Romanian entertainment show Mysteries In The Spotlight.

TRK Ukraine alleged 1+1’s version of the Romanian show – known in Ukraine as Masquerade – was a copy of The Masked Singer, which TRK had acquired rights to after striking a deal with distributor Fremantle.

TRK and Fremantle then took the dispute to FRAPA, which noted similarities in design, staging and colour scheme between Maskarad and the Russian version of The Masked Singer, which it used for comparison.

It ruled that the shows were 73% similar, below the organisation’s own threshold of 80% that it says proves that a format is a copy. 1+1 subsequently told TBI that following the ruling, it was “not planning to make any changes” to Masquerade.