The UK government has unveiled a new £500m (US$650m) fund to help domestic film and TV productions struggling to get coronavirus-related insurance. 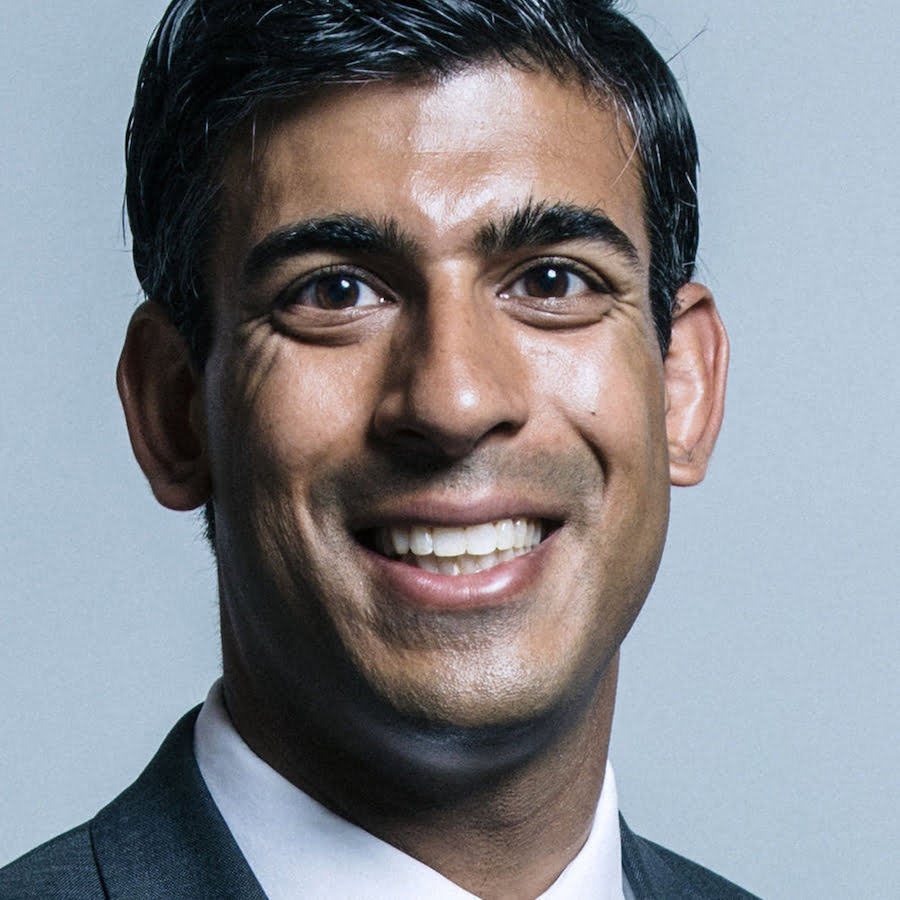 After months of lobbying by lockdown-hit producers and other trade bodies in the struggling film and TV industries, the UK’s chancellor of the exchequer Rishi Sunak and minister for digital, culture, media and sport Oliver Dowden have given the greenlight to an initiative that will allow production worth an estimated £1bn to restart in the UK.

The move effectively means the UK tax-payer will underwrite the cost of productions having to go on hiatus or closing due to a second lockdown, and is intended to prevent shoots moving overseas – or being abandoned completely – and the consequent loss of jobs.

The move was welcomed by trade bodies including Pact and the BFI, which have been working with government to reach a solution to the lack of Covid-19 insurance, something that has prevented the majority of the UK’s TV and film industry from returning to work. 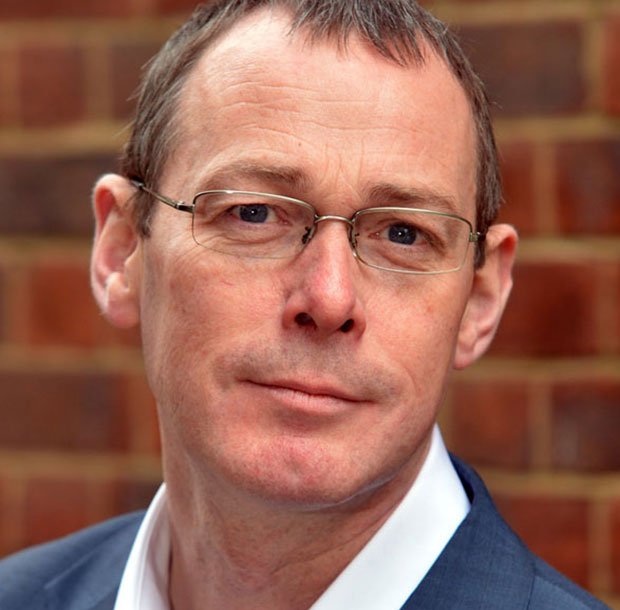 “This very welcome news shows that the UK Government has listened to one of our key industries and has taken unprecedented steps to support our highly successful indigenous film and TV production and broadcasting industry to get back to what we love most – making TV programmes and films enjoyed by UK audiences and many more millions around the globe,” said Pact’s CEO John McVay, who leads the industry’s working group on insurance as part of the BFI’s Screen Sector Task Force.

“This will not only help many hundreds of small companies across the UK, but also the many thousands of freelancers who have been furloughed to get back to work along with those who sadly weren’t able to benefit from the Government’s interventions. 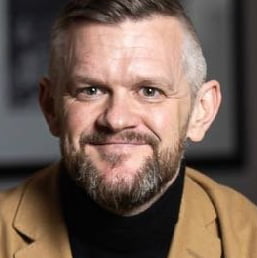 “It will also be good news for UK viewers who will be looking forward to new content becoming available as soon as possible. And with over 500 companies telling us at the beginning of lockdown that they only had enough reserves for three to six months, it will also help one of the world’s most successful independent sectors back to growth.”

Ben Roberts, CEO of the BFI, added: “Given the significant contribution of film and TV production to the UK economy, there has been a huge joint effort on the part of government and industry to get production restarted.

“The issue of securing coronavirus-related insurance quickly emerged as the biggest hurdle for independent producers – and a major priority for the Screen Sector Taskforce – so the government’s £500m scheme is really great news for our production business, jobs and for the economy.” 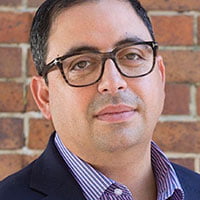 Hakan Kousetta, chief operating officer at See-Saw Films, was also involved in the negotiations with the government and described the initiative as “exactly the shot in the arm the TV and film industry has been waiting for,” adding: “This intervention will allow production companies to get going again and thereby ensure that hundreds of millions of pounds worth of production spend can be applied to British jobs and services.”

Kudos MD Martin Haines added: “This is a decisive and timely intervention which turns the lights back on and is an absolute gamechanger for recovery of the TV and film industries and the thousands of people who work in them.” 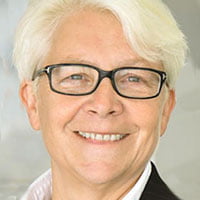 Sara Geater, chair of Pact and chief operating officer of All3Media, said: “The UK indie sector had a very strong 2019, making award-winning series for both the UK and US markets. We have been very badly hit by Covid-19 and the support of the Government at this time is critical and hugely appreciated. Our sector now has every chance of a return to being the successful global industry that we are renowned for.”