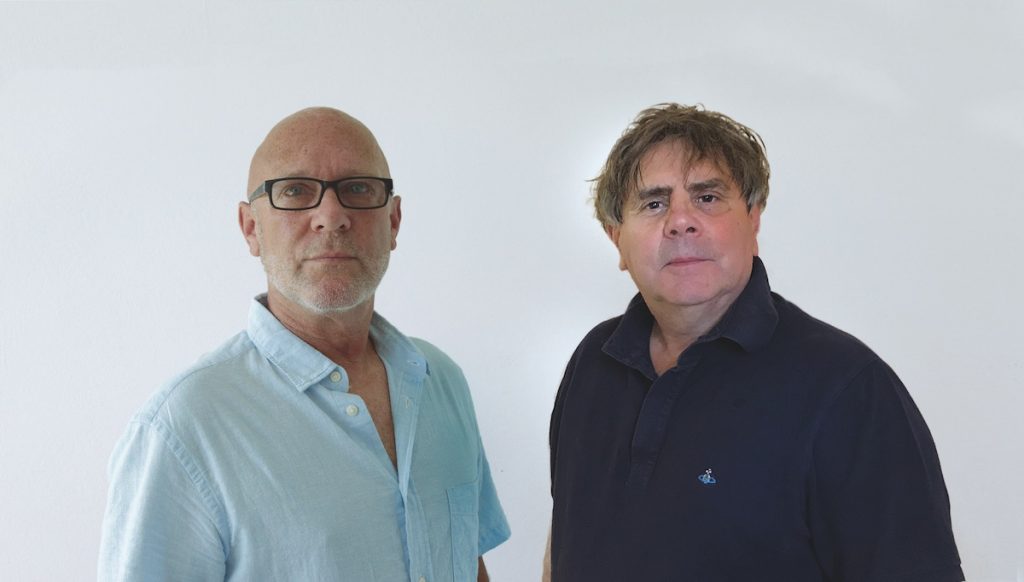 The new venture is focused on creating returnable factual series for global broadcasters and platforms and its co-founders are both well-known as industry leaders in adventure programming. The duo say that they have “hit the ground running” with a project already “well under way” in the US.

Westcott and Gaudin have ambitions for growth across both the UK and US and say they are well-placed to expand on established relationships with cable and terrestrial broadcasters and streamers in the States. Marshal Bishop’s UK business will meanwhile be “fuelled by decades of experience of working in the UK domestic market”.

The company is currently in discussions with a range of broadcasters on format ideas, funded from a range of sources including direct commission, co-pro, AFP and distributor-led funding models.

Westcott, who will serve as CEO of the company, is a director and producer best-known for his work with British adventurer and TV personality Bear Grylls, including on shows such as ITV’s Bear Grylls: Mission Survive, Shanghai Media’s SurvivorGames and Channel 4’s Escape To The Legion. He has also worked on notable factual titles including Gordon Ramsay’s The F Word for Channel 4, DIY SOS for BBC One and Malaysia 370: The Plane That Vanished for Smithsonian Channel.

Gaudin, meanwhile, will act as CCO at Marshal Bishop. He has also worked on several series with Bear Grylls, including The Island for Channel 4 and Bear Grylls: Mission Survive. His other factual credits include Top Gear USA and Top Gear UK for the BBC, The Grand Tour for Amazon and Gladiators for ITV.

Westcott commented: “The demand for formatted and factual entertainment content is booming across all platforms. Marshal Bishop has fresh ideas, big creative concepts and a wealth of strong partnerships across the world on which we can draw.”

“Our track record of working with some of the world’s biggest talent in formatted and factual entertainment allows us to pair exceptional faces with great ideas,” added Gaudin. “We already have a development slate that includes precinct-based reality, survival, endurance and adventure formats and location-based challenge game shows for which we are seeking partners.”