The UK’s film and high-end TV industry has moved a step closer to re-opening with the publication of new coronovirus safety guidelines, claimed to be the most comprehensive in the world. 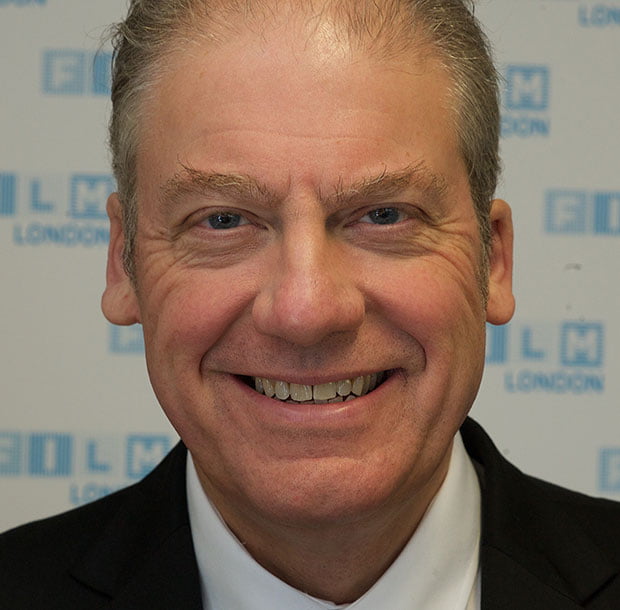 The UK government has given the green light to the British Film Commission (BFC)’s production guidance for film and high-end TV drama, available here.

It is hoped this will mean the UK screen sector can safely restart production as early as July to help support the country’s economic recovery.

While high-end TV production remains on hold, lower-scale productions such as ITV soap Coronation Street are set to resume filming, possibly next week.

The guidance has been drawn up with the views of UK and US organisations involved in the full gamut of production, from large international franchises to independent production, studios, streamers, unions and UK-wide industry bodies.

It includes rules on physical distancing, safety training and temperature tests and is intended as advisory, not mandatory.

The work is being supported by the ScreenSkills high-end TV skills fund, with contributions from high-end TV productions and the British Film Institute (BFI), through its National Lottery-funded Future Film Skills strategy.

The BFC, which is part of the BFI Screen Sector Task Force working on Covid-19 recovery, said it is “possibly the most comprehensive in the industry, with close cooperation and input from unions central to the process.”

The UK’s VFX and post-production sector has also published its own Covid-19 sector guidance, available here. 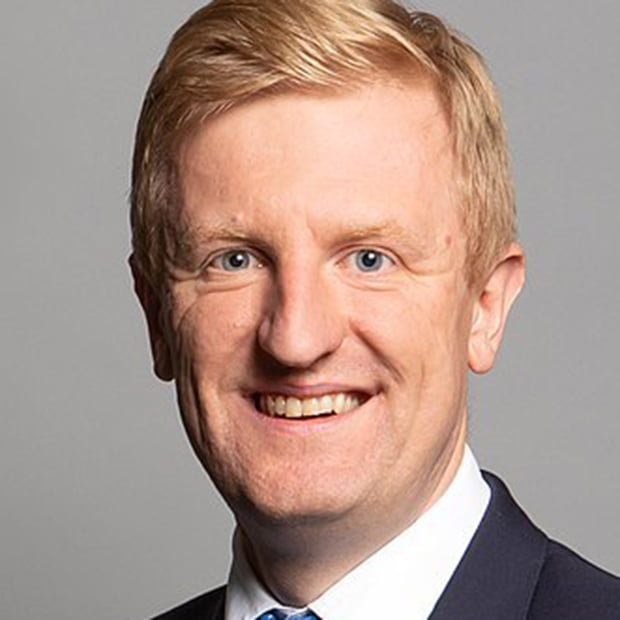 With most VFX and post-production companies having been able to remain open for business during the pandemic, it aims to provide a framework for companies as they transition back to on-premises working, whilst ensuring the safety of their employees, contractors and clients.

UK culture secretary Oliver Dowden said: “The UK is recognised around the globe as a brilliant place to make films, and is home to the world’s best film and high-end TV talent. We’ve worked hard to support the industry through these difficult times, and I’m delighted we’ve been able to agree this step towards getting the cameras rolling safely again.”

Adrian Wootton OBE, chief executive of the BFC, said: “We believe this to be the most comprehensive, extensively consulted on Covid-19 recovery production guidance in the world.

“The industry is extremely keen to restart production as soon as possible, but not without a comprehensive roadmap for how to do it safely while the threat of Covid-19 still looms large. Today’s guidance provides that reassurance, reflecting the latest government, technical and medical advice available. We will also update it on a regular basis, giving clarity on the latest measures recommended to ensure a safe shoot for cast, crew and the wider public.

“This is a vital step to getting our world-class film and high-end TV sector back up and running, giving the world confidence we have the most rigorous safety measures in place, and signaling that our sector is ready to return to full strength, and to making its important contribution to the UK Exchequer.”

Seetha Kumar, chief executive of ScreenSkills, added: “It will be important that this guidance is understood at every level of film and high-end television and ScreenSkills is committed to supporting industry to interpret the guidance clearly and effectively for all scales of production.

“We are working with expert input to develop basic training so that film and TV workers know how to keep themselves, their colleagues and their equipment and environment safer and sanitised in the context of Covid-19. We will also do everything we can to work with practitioners as well as the BFC and BFI on making the guidance itself accessible and useful so productions can tailor it to their own needs.”