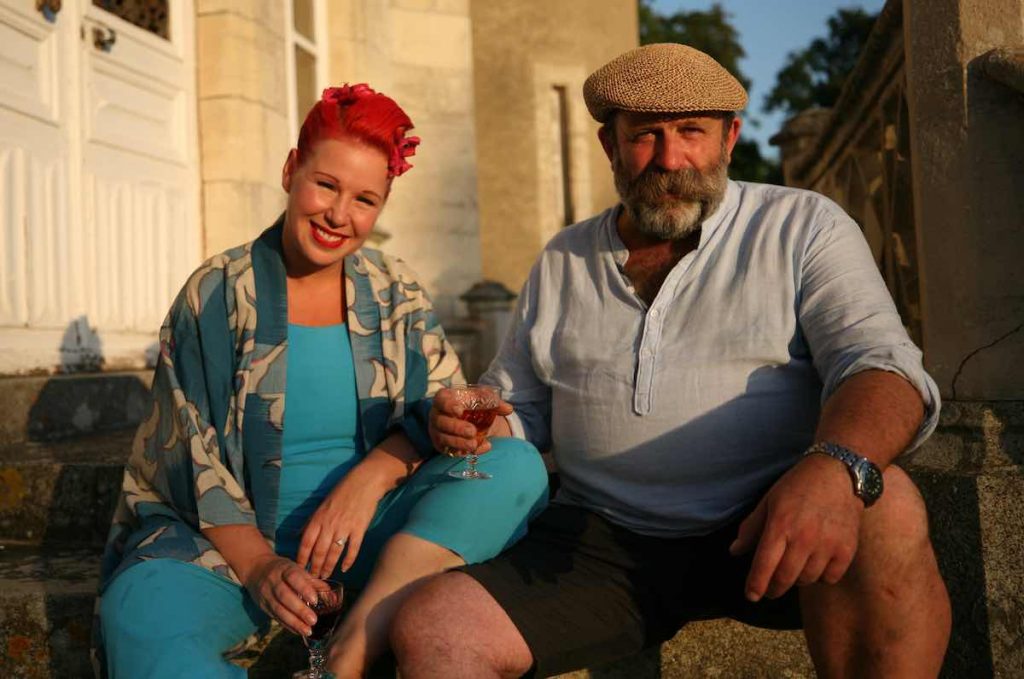 Two Rivers Media has struck a new production partnership with Dick and Angel Strawbridge, the duo behind Channel 4’s hit factual series Escape To The Chateau.

Dick & Angel’s Make, Do & Mend (working title) is part of C4’s ‘Lockdown Academy’ strand of programming and will see the Strawbridges offering tips and tricks for families looking for imaginative ways to solve their DIY dilemmas using what they have to hand.

The show, which will be filmed from the duo’s French chateau, is being produced by Two Rivers Media as part of “a strategic collaboration” with Chateau Television, the Strawbridge’s indie prodco.

Alan Clements, MD at Two Rivers, described the collaboration as “a major move” for his company.

He added: “Two Rivers’ ambition is to make programming which is creatively exciting and commercially successful. Dick & Angel’s Make, Do & Mend is the first step in what we hope will be a long and successful relationship with Dick and Angel. We are already in advanced discussions about other projects beyond this initial commission.”

Dick and Angel Strawbridge said: “It’s humbling that our audience wants to see more of us and our adventures. Capturing our life at the chateau has grown out of a fantastic creative relationship with Lizi Wootton, who we have worked with for over four years. It’s fantastic to be partnering with such an experienced and dynamic team.”

The series has been commissioned for C4 by Sean Doyle, deputy head of features & formats with executive producer Lizi Wootton for Two Rivers.

Wootton added: “Dick and Angel are some of the most popular talent on-screen today. I’ve worked with them since the beginning of their Chateau journey, when Escape To The Chateau was little more than an idea.

“We built the series over nearly five years, developing the on-screen brand and creating something extraordinary together. Now, not only are their ‘Chateau’ programmes in demand all over the world, but their audience wants to see and learn more about Dick and Angel’s adventures.”