Sweden’s TV4 Media, owner of local broadcaster TV4, has promoted one of its execs to lead a new department specialising in business affairs for scripted content. 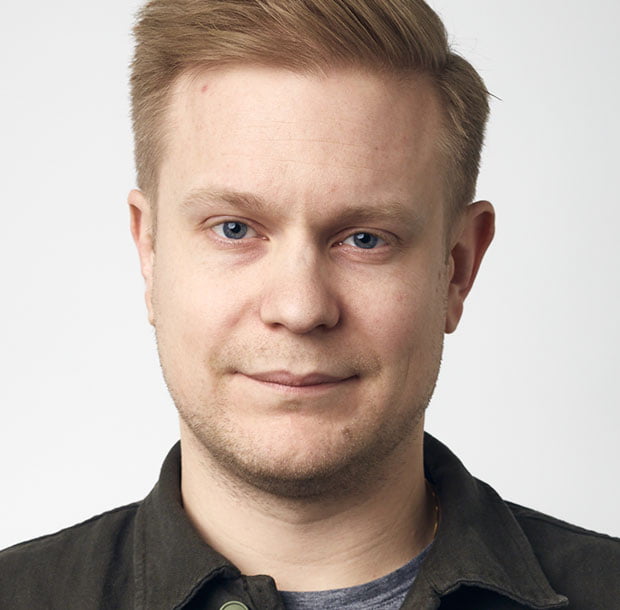 Max Hallén, currently senior business and rights specialist at TV4 Media, will assume the newly created role of director of business affairs for scripted content in the Nordics from May 1.

The department will focus on negotiations, business affairs and rights for scripted programming and will work closely with the drama departments in Sweden and Finland. There will be no formal replacement for Hallén in his current role.

“The scripted market has, over the years, become more competitive and complex. With this newly formed department, we will get the right tools to meet that challenge,” Hallén said.

The formation of the new department comes as the company expands its slate of original scripted series, including recently launched spy thriller Agent Hamilton.