Swedish broadcaster TV4 has hired experienced drama producer Piodor Gustafsson to fill the newly created role of head of scripted content for the Nordics and Baltics. 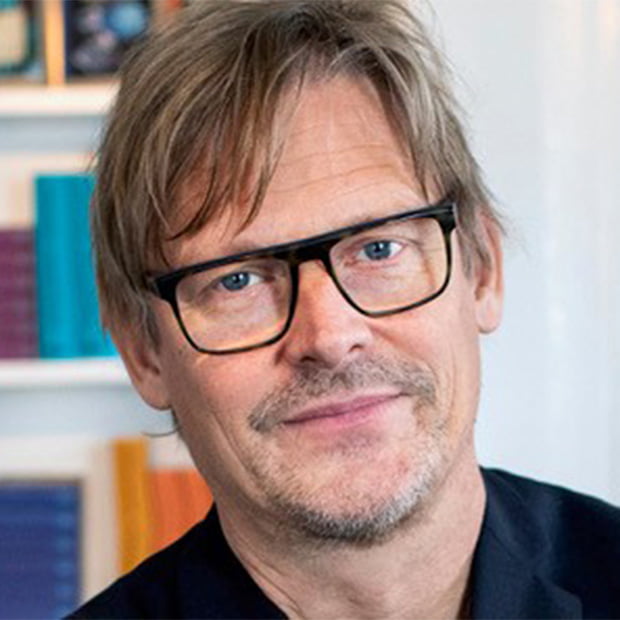 Gustafsson will join TV4 Media in September having previously partnered with the broadcaster and its streaming service, C More, on a drama inspired by the true story of the Nobel brothers.

Gustafsson is one of Sweden’s most experienced film and television producers. He has won multiple awards, most recently a Guldbagge for the film Border and also as a coproducer of the film The Wife, for which Glenn Close won a Golden Globe and was nominated for an Oscar.

He produced the series Moscow Noir and Stockholm Requiem for C More and TV4 and most recently set up production company Spark. He also had a stint as commissioner for culture and drama at pubcaster SVT.

Gustafsson will work alongside Josefine Tengblad and her Swedish scripted team, and with Jani Hartikainen and his Finnish group.

He will report to Åsa Sjöberg, TV4 Media’s content director, who said: “Piodor is one of the industry’s most experienced, knowledgeable and well-qualified people. It is absolutely fantastic that he is joining our team as we are adopting to a new position and taking an overall approach to the Nordics and Baltics.”

Gustafsson said: “It will be really fun and inspiring to come in and take responsibility for the overall range of scripted content in the group. Josefine Tengblad and her Swedish team, as well as Jani Hartikainen and his Finnish team, are doing a fantastic job and it will be both exciting and challenging to jointly make TV4, C More and MTV the first choice for viewers and users who love scripted.”