TV to get Goosebumps again with Sony

The media division of publisher Scholastic is working with Sony Pictures Television and Neal H Moritz’s US prodco Original Film to develop another live-action series based on the Goosebumps children’s horror books. 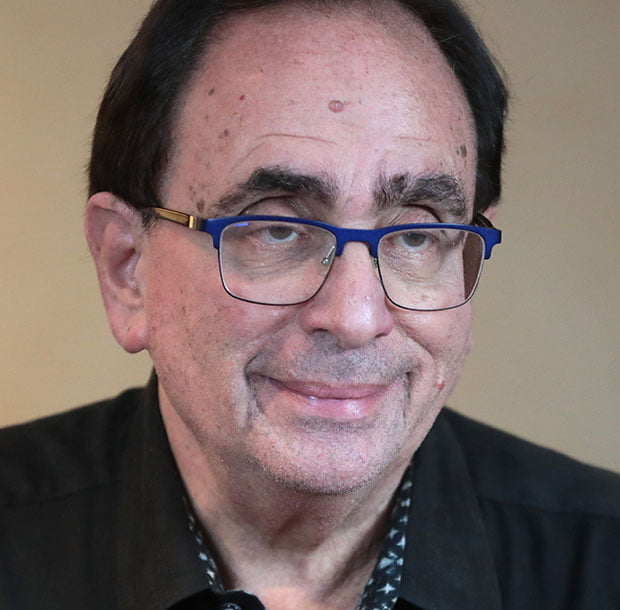 Based on the popular bestselling books by RL Stine, the series comes after two motion pictures starring Jack Black were released in 2015 and 2018, together grossing more than US$250m.

The original live-action Goosebumps TV series, meanwhile, ran for multiple seasons in the 1990s on YTV in Canada and Fox Kids in the US. It can currently be streamed on services such as Netflix and Amazon Prime.

“From the world-famous book series to a full-scale licensing programme and even live-action movies starring Jack Black, Goosebumps remains wildly popular and we look forward to presenting new adventures to give fans even more Goosebumps,” said Lucchese.