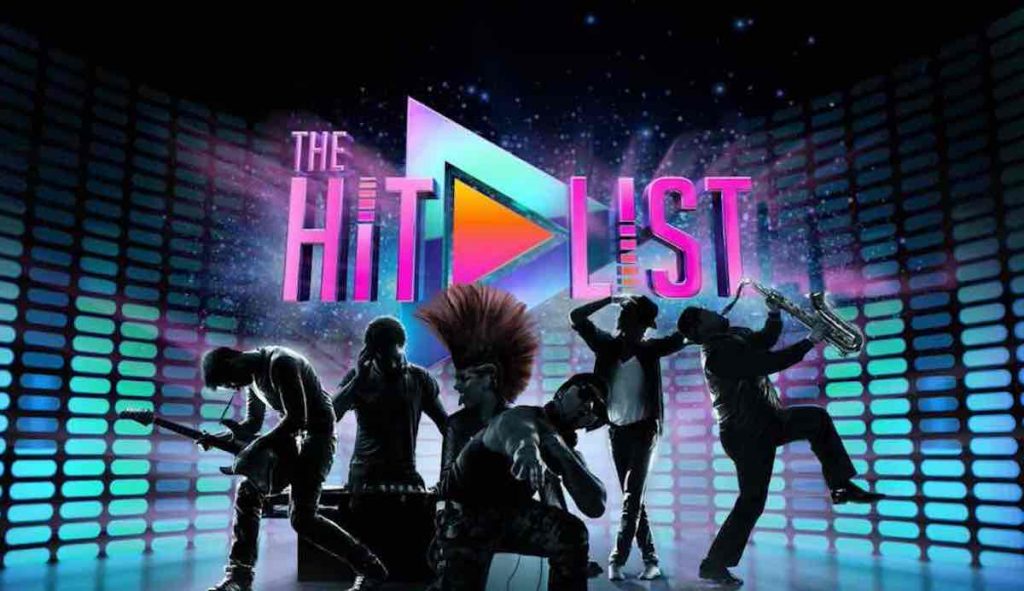 NPO1 in the Netherlands has ordered a local version of Tuesday Child’s BBC music entertainment format The Hit List.

The show will be known as De Hit Kwis and is already in production with Vincent TV, which will produce a 24 x 60-minute first season for NPO. It will debut as a daily stripped show from 27 July.

The Dutch prodco has also optioned rights to the format for Flemish-speaking Belgium, following the deal with distributor Keshet International.

The Hit List was created by UK-based Tuesday’s Child for BBC One in the UK and sees pairs of contestants competing to be the first to guess the name and artist of well-known songs.

The format has recently been re-commissioned for a third season in the UK, after its second run premiere beat rival ITV with a 20% share. The show has also been remade in Finland by MTV, where it took a 30.2% share.