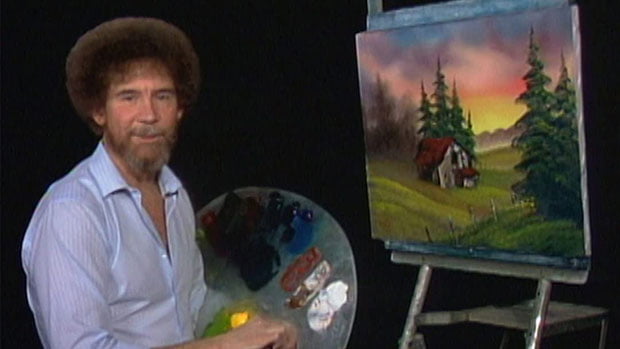 The Joy of Painting was created by Bob Ross, who died in 1995

The deal with US distributor and digital channels operator Cinedigm will see almost 400 episodes of the series, which originally aired from 1983 to 1994, added to the Tubi catalogue from the end of July.

Adam Lewinson, chief content officer at Tubi, said: “Bob Ross and his unforgettable style make The Joy of Painting the epitome of comfort TV. Tubi is proud to be a streaming home for this timeless and beloved series.”

Erick Opeka, president of Cinedigm Digital Networks, added: “The Joy of Painting has never been more popular, as evidenced by the ever-growing following and tremendous view count that Ross has garnered on social media platforms. We are thrilled to be working with Tubi to introduce new audiences to this iconic programme.”