Tomorrow Studios, the US-based partnership between producer Marty Adelstein and ITV Studios (ITVS), has set up a joint-venture with the former head of development for Adult Swim focusing on primetime TV animation.

Work Friends, established with television animation veteran Nick Weidenfeld, will be housed within ITVS and already has its first commission with the recently announced HBO Max original 10-Year-Old Tom.

“Launching an animation company is a natural progression following our success in global sales of Japanese animé,” said Adelstein.

“I see TV animation as a unique opportunity to grow Tomorrow Studios’ business exponentially worldwide, especially under Nick’s leadership, one of the most respected executives and producers of primetime animation on television, with an eye for series that resonate globally.” 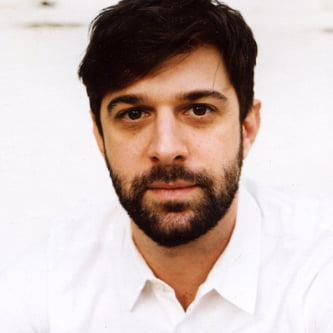 Weidenfeld added: “This is a particularly exciting time to be making cartoons. And I couldn’t think of better partners to be doing it with – between the creative support of Marty, Becky and everyone at Tomorrow Studios; the robust studio business operation with Philippe Maigret and his team at ITV Studios America; and the international support from the ITV Studios team.”

Weidenfeld has more than 15 years of experience in animation as a producer of series including The Boondocks, Robot Chicken and Rick & Morty during his tenure as head of development for Adult Swim, as well as the adult comedy Children’s Hospital.

In 2012, he was tapped by then Fox president Kevin Reilly to create ADHD Studios, where he developed and produced over 10 animated series for both Fox and sister channel FX. Most recently, he was president of programming for Viceland, the youth-oriented TV network co-owned by Vice Media and A&E Networks.