WarnerMedia-owned TNT Serie in Germany has ordered original drama series Para – We Are King, with shooting scheduled to start later this summer in accordance with Covid-19 safety regulations. 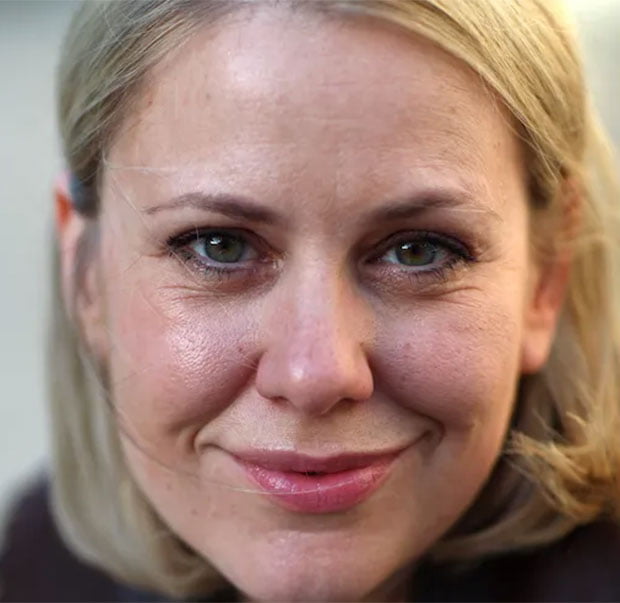 Para – We Are King (6×60’) will be produced by TNT in association with W&B Television, with Quirin Berg and Max Wiedemann exec producing alongside Hannes Heyelmann and Anke Greifeneder of TNT.

The series was created by Hanno Hackfort, Bob Konrad and Richard Kropf and written by Hackfort, Kropf, Luisa Hardenberg and Katharina Sophie Brauer. Özgür Yıldırım will serve as director.

The series follows four young women on the brink of adulthood who face an uncertain future. The group comes across an opportunity to make a quick buck which consequently tears the group apart and puts their friendship to the test.

Greifeneder, VP of original productions for TNT channels in EMEA, said: “In Para – We are King we portray four young women who are anything but perfect, but whose friendship is deep and moves them to support and forgive one another.”