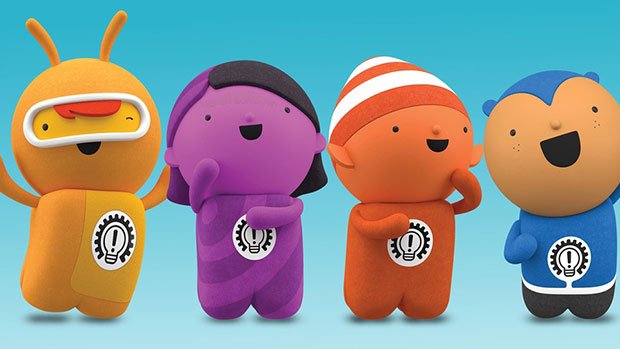 The 78×7′ series is a partnership between Cloudco Entertainment, Dentsu and OLM, and is produced in association with Sprite Entertainment.

Latin America sales specialist Spiral International secured the pan-regional deal with Nickelodeon Latin America for the show, which was originally ordered by CBeebies in the UK.

Migdalis Silva, VP of programming and acquisitions for Nickelodeon Latin America, said: “Tinpo is the perfect fit for Noggin’s audience. The show checks off all the boxes for young viewers and their parents featuring incredibly unique, engaging and positive characters and storylines that encourage independent thinking.”

Karen Vermeulen, head of global content strategy and coproductions for Cloudco Entertainment, added: “Beautifully conceived, written, designed and animated every single episode of Tinpo is as engaging aesthetically as it is intellectually, since Tinpo encourages all of its characters to approach each day’s challenges in the most fun, creative ways possible.”