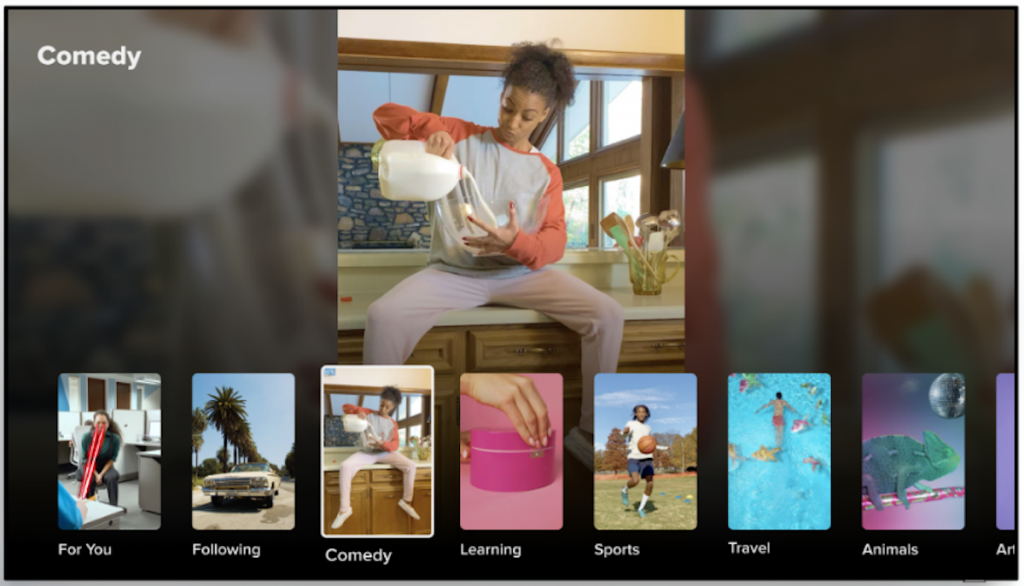 Social media giant TikTok is launching its own TV service across Europe after striking a deal with electronic giant Samsung.

The partnership will see TikTok’s most-liked and most-viewed content become available via a pre-installed app, which is exclusive to Samsung’s most recent TV sets and will provide a TV-esque viewing experience for the social media service.

Content has been organised into 12 categories, with topics ranging from gaming and comedy, to food and animals. Viewers can also watch an array of learning-based videos via hashtags, offering access to cooking hacks, fitness tips and fun fact-based .

Users will not have to have a TikTok account to watch the clips via the service, which has been developed to offer the content in HD and launches today in the UK. A European roll-out is planned but details remain under wraps.

The service will also allows users to like and comment on videos, as well as blocking or marking content they are not interested in. TikTok will automatically operated in ‘restricted mode’, in a bid to deliver a family viewing experience. 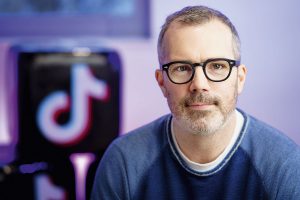 The pact is the latest expansion for Samsung, which has struck a raft of deals recently for its AVOD service Samsung TV Plus, including offering shows such as Peaky Blinders and The Hour.

Last week, the company revealed its ad-supported streamer – available exclusively to its customers – had struck deals that would see content from Insight TV and Barcroft Media become available in Brazil. A similar pact was struck in in Australia last month.

TikTok, meanwhile, has soared in popularity over the past year. It has launched its own reality format in the US and launched a $200m content fund, while its UK & Europe chief Rich Waterworth told TBI earlier this year about plans for further expansion.

On today’s news, former YouTube and ITV exec Waterworth described the TV service during its launch this morning as a “completely new way for households to enjoy the videos and community they love through tailored home viewing.”

He added: “The past year has dramatically changed the way we live, work and play. More of us are spending more time at home, watching TV with loved ones and enjoying content that entertains and educates through our smartphones.

“This has led us to think about how we can bring the creativity and joy of TikTok to even more people across the UK. Our new TikTok app will do just that, giving the millions of Samsung TV owners access to our trending recipe hacks, comedy skits, challenges and more – straight into living rooms across the country.”

Dan Hastings, director of TV/AV at Samsung Electronics in the UK, added that the service would offer “a new entertainment experience” to its customers.