Tiger Woods drama teed up in US

Producers in the US have teamed up to develop a limited drama series based on Jeff Benedict and Armen Keteyian’s biography of Tiger Woods. 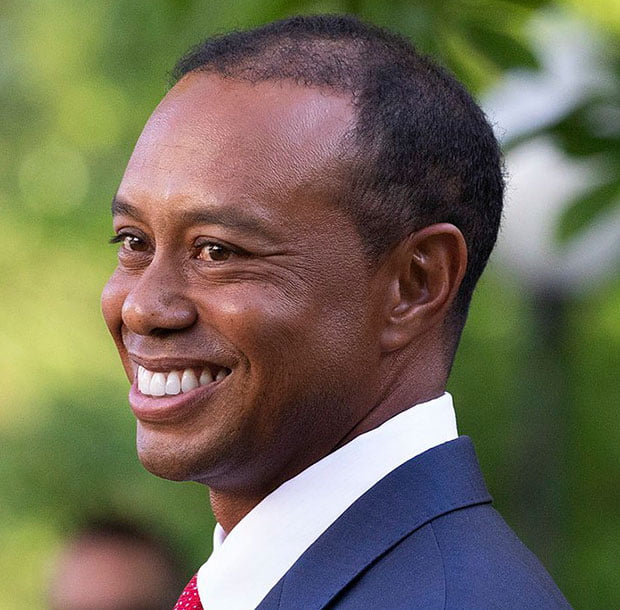 Entertainment 360, the television studio joint venture between Management 360 and Media Rights Capital (MRC), will work with Wheelhouse Entertainment’s Spoke Studios on the show.

Veteran screenwriter and producer Rodney Barnes has been tapped to pen the script. Initial development of the project was announced by Wheelhouse last year.

The Woods series is a product of Wheelhouse Entertainment’s partnership with Benedict, forged in 2019 to develop TV and film projects based on the author’s books and other IP, including the Tiger Woods biography, which Benedict and Keteyian share.