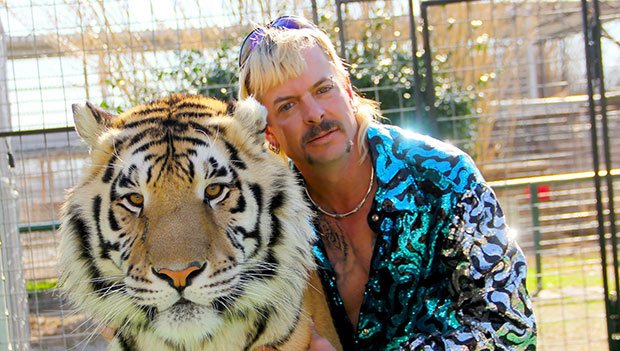 Investigating the Strange World of Joe Exotic focuses on Joseph Maldonado-Passage, aka Joe Exotic, a tiger breeder who ran a roadside animal park in Oklahoma before his arrest and imprisonment for his involvement in a murder-for-hire plot.

The ID show seeks to shed more light on the truth behind the plot, whose target was Carole Baskin, owner of animal sanctuary Big Cat Rescue.

“ID is the perfect place to find the inevitable sequel to this drama – featuring a missing husband, a hitman and the illegal business of [trading] exotic animals. It’s time to let the cat out of the bag and address the lingering questions that viewers demand be answered.”