Spoke Studios, part of Brent Montgomery’s US production group Wheelhouse Entertainment, is taking a new physical gameshow format to market fronted by a world record-holding weightlifter who starred in Game of Thrones. 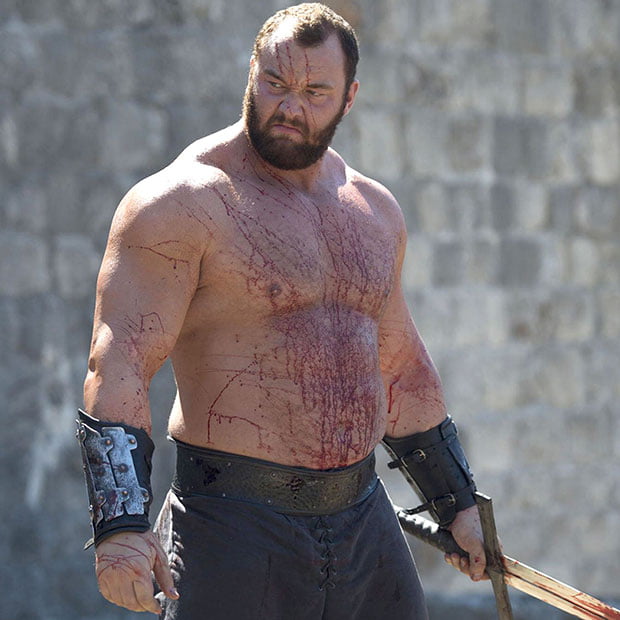 Hafthor Björnsson played Ser Gregor ‘The Mountain’ Clegane in the HBO drama and on May 2 the 6ft 9in, 450lb weightlifter from Iceland became the new deadlift world record holder, lifting 1,104.52lb.

He will now front a new format called Beat The Mountain, where competitors battle it out in feats of strength and athleticism for the right to go head to head with Thor.

“While he’s definitely one of a kind, we see this show as inspiration for anyone that wants to push boundaries or cheer on those who do. No doubt Thor is built to move mountains, but he’s also a disciplined team player and a super-nice guy. We’re excited to partner with him on this new series and to see his fan base expand.”

Björnsson won the 2018 World’s Strongest Man title and the 2018 and 2019 Arnold Strongman Classic.