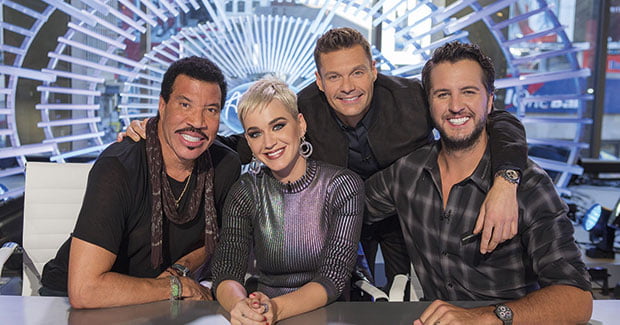 American Idol’s next run will premiere later in the season

Like NBC and CBS, ABC is counting on a return to production during the pandemic to film new episodes of shows, rather than turning to the acquisitions market as Fox and The CW have for finished programming.

David E Kelley’s thriller Big Sky and comedy Call Your Mother (fka My Village) from Kari Lizer (The New Adventures of Old Christine) are the two new scripted series joining the schedule, having both been ordered straight-to-series in May.

Revived gameshow Supermarket Sweep, with Leslie Jones, also joins the schedule, while Who Wants to be a Millionaire? and The Connors have been given new dates and times.

New seasons of American Idol, The Bachelor, Black-ish, For Life and Mixed-ish will be premiering later in the season. Additional pickups and schedule information, including specific premiere dates, will be announced soon, ABC said.