The CW is less keen on Riverdale spin-off 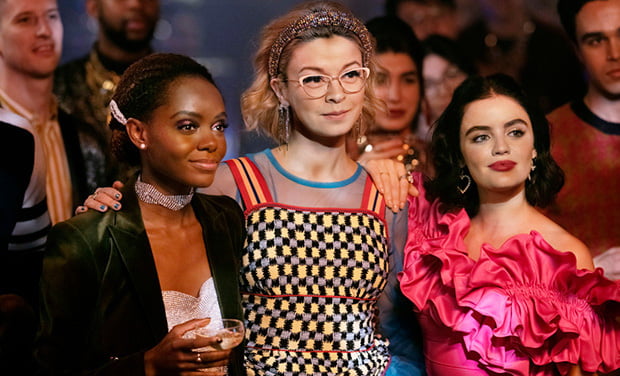 The CW has dropped its plans to renew Katy Keene

US broadcast network The CW has cancelled its Riverdale spin-off series Katy Keene after one season.

The network had originally ordered scripts for a second season during a bulk renewal of its titles in January, before the series had premiered.

However, the poor performance of Katy Keene has pushed The CW to pull its plans for a renewal and cancel the series.

The move was revealed on Instagram by Lucy Hale, who plays Keene in the series.

The musical comedy drama revolves around the titular character, based on one of four characters from the Archie Comics franchise, as she and her friends manoeuvre through their early twenties and attempt to follow their dreams in New York City.

The series was co-created by Michael Grassi and Riverdale creator Roberto Aguirre-Sacasa.

Meanwhile, Riverdale has been renewed for a fifth season and is scheduled to return to the network’s schedule in January.