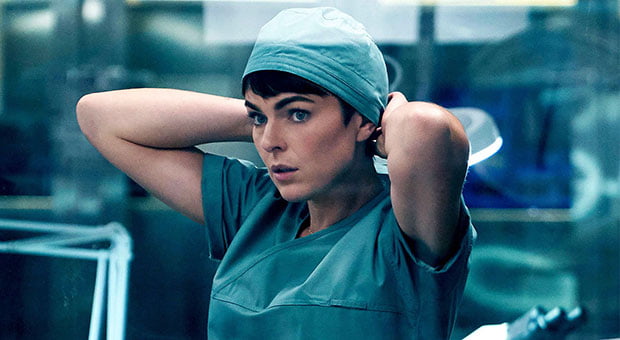 US broadcast network The CW has delayed the launch of its new season until January 2021, with its fall schedule set to feature scripted series recently acquired from the UK and Canada.

Mark Pedowitz, the network’s chairman and CEO, said it was making a “proactive strategic decision” to delay the launch of its new season in light of the disruption to production caused by the Covid-19 pandemic.

Programming for the fourth quarter of 2020 will feature a mix of original and acquired programming, including the return of Supernatural for the conclusion of its final season.

Also making its US debut on The CW is Dead Pixels, a half-hour UK comedy series about three people who are obsessed with an online fantasy game. The show is split equally between the characters’ tragicomic real lives and their computer-animated misadventures.

This fall, The CW will also air Swamp Thing, based on the DC Comics character of the same name, which follows Dr Abby Arcane as she investigates what seems to be a deadly swamp-born virus in a small Louisiana town.

It premiered as a web series on the DC Universe VoD service last year but was cancelled after the first season. The show will now make its TV debut on The CW following a deal with distributor Warner Bros Television Distribution.

“As we manage the current crisis, we’ve developed a methodical programming strategy for this year and well into next that we believe works for The CW, our advertisers, affiliates and audience, while keeping the health and safety of our productions and creative partners front of mind,” Pedowitz added.

“In 2021, The CW will have more original scripted programming throughout the year, week in and week out, than we have ever had, fuelling our multiplatform ecosystem, which combines linear TV, our best in class AVoD services and unparalleled reach on social media. Additionally, next year The CW will have full stacking rights to eight series to stream on our free, ad-supported digital platforms.”