The Cartel calls in Saul

US production, finance and management firm The Cartel has appointed a veteran feature film and television agent as manager/producer. 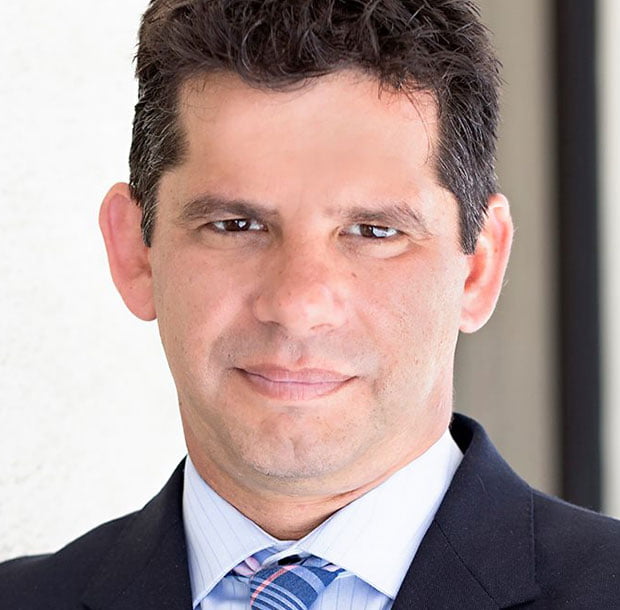 Ryan Saul, a former head of the Agency for the Performing Arts’ motion picture literary department in the US, has joined the LA-based firm.

Saul began his career as an executive assistant at The Walt Disney Company and was most recently a motion picture literary agent at Paradigm Talent Agency.

In addition, Bradford Bricken has been promoted to partner at The Cartel, having been a manager there since 2014.

The Cartel, which has produced and financed more than 90 movies and series, is currently in pre-production on Creepshow season two of AMC’s horror streaming platform Shudder, and Syfy’s 10-episode series Day of the Dead.

The company recently partnered with Untitled Entertainment to develop and produce 10 movies for television and theatrical release as well as international distribution over the next two years.

It was founded in 2011 and is run by partners Stan Spry, Jeff Holland, Evan Corday, Geoff Silverman, Bricken and Eric Woods.