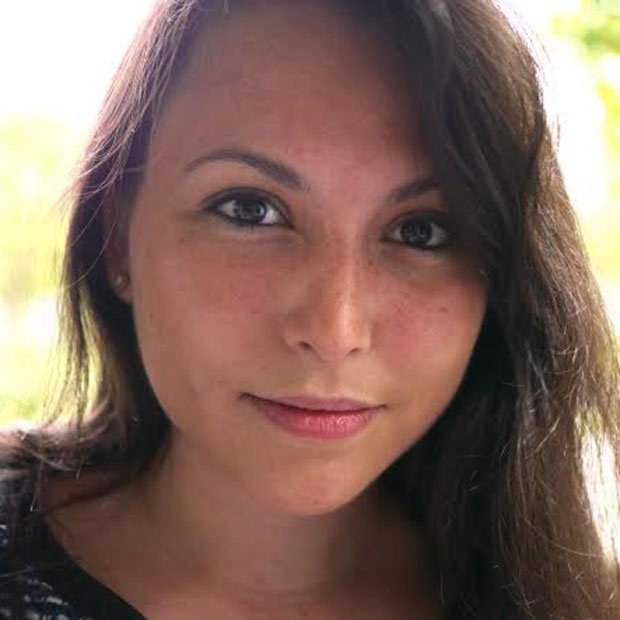 Since joining Thames in 2018 as director of development, Baldwin has helped secure commissions for formats including Supermarket Sweep, Blockbusters, Rob Beckett’s Savage Socials, Family Fortunes and forthcoming BBC1 gameshow I Can See Your Voice.

Reporting to MD Amelia Brown, Baldwin now helps lead the company’s overall creative strategy, with responsibility for the development of its slate of entertainment and fact ent shows.

Prior to Thames, Baldwin led the development teams at companies including All3Media-owned Studio Lambert and Twofour’s Boomerang.

Thames’s most recent creative director was Phil Harris, who left the company a year ago to join Channel 4. 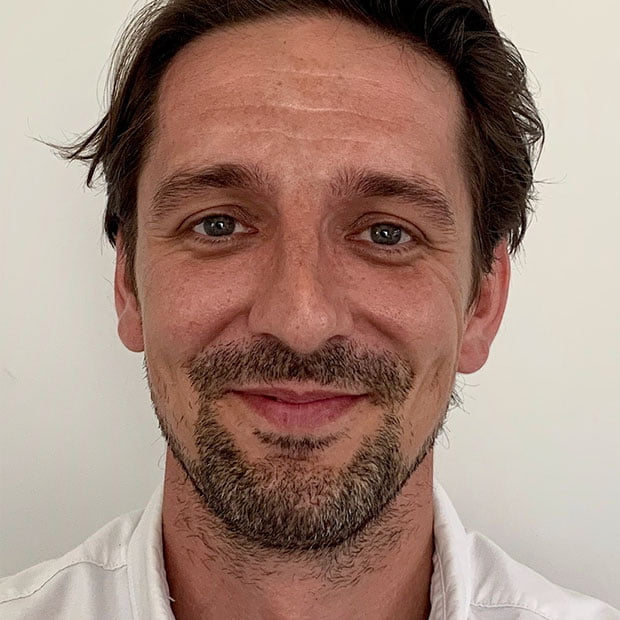 Irwin began working with Thames in 2004 as a producer on the first season of The X Factor. Since then, he has worked at other indies on shows such as ITV’s Saturday Night Takeaway and I’m a Celebrity… Get Me Out of Here!, before returning to Thames in 2017 as an exec producer on Britain’s Got Talent.

In the newly created role of director of programmes, Irwin will work with Brown, overseeing all Thames output, nurturing new talent and continuing to grow the prodco’s entertainment and fact ent genres.

Brown said: “Shona and Charlie are so well-deserved of these promotions. They are invaluable members of the Thames family and I couldn’t think of two better people to oversee and develop our slate as we look ahead to the future.”