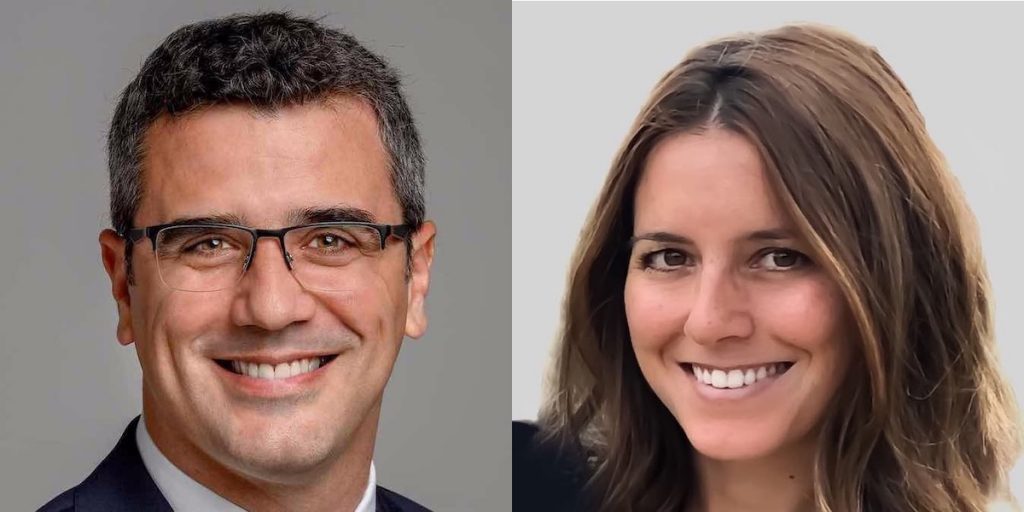 Both will be based in Miami, with Carmona-Botana reporting into Zas, who then reports into Peter Blacker, EVP, chief commercial officer & head of DTC licensing at Telemundo.

Fonseca Zas will be responsible for growing and managing Telemundo Enterprises’ content monetisation and distribution strategies, including developing new global services and “future large-scale revenue-generating projects” around the world.

He was promoted to his most recent position at ViacomCBS of general manager of streaming platforms and SVP of mobile partnerships last year, with a remit across the company’s international streaming/OTT strategy for AVOD (Pluto TV) and SVOD (Paramount+ & Noggin).

Carmona-Botana, meanwhile, will be responsible for managing partnerships and will work with content teams to align programming strategies, including those of NBCUniversal’s streamer Peacock in order to increase the company’s income across all platforms.

She joins from A+E Networks, where she was previously director of content distribution strategy, and before that worked at companies around the world including Gedeth in Shanghai, Zebra Producciones in Madrid, Televisa in Mexico City and Viacom in New York.

Blacker said: “Ezequiel and Malu each bring a unique and deep set of media expertise in Spanish and English, which will help us expand the formats and multilingual experiences across AVOD, SVOD and DTC platforms that Telemundo has pioneered for over ten years in the US and across the globe.”

The rejig at Telemundo comes amid a flurry of activity at US Hispanic broadcasters, which have seen Univision unveil plans to launch PrendeTV, a new ad-supported streaming service.