Two execs at US cablenets TBS, TNT and truTV have had their roles expanded to oversee scripted originals for the three linear networks.

Sam Linsky and Adrienne O’Riain will serve as senior VPs of original programming, providing leadership and oversight of scripted content, taking projects from concept to series and continuing the development of all scripted shows.

They replace Thom Hinkle, who recently stepped down from the post of head of original content at TBS, TNT and truTV.

Linsky, who has been with WarnerMedia for 25 years, will expand his responsibilities and work in partnership with Brett Weitz, general manager of TBS, TNT and truTV, and other company leaders to develop and execute strategic planning and programming initiatives.

Linsky joined Turner Broadcasting in 1997, first serving as assistant to the VP of original programming for TNT. Before that he was at Castle Rock Entertainment for two years.

O’Riain, meanwhile, will work with teams across the company and with the networks’ creative partners to develop and produce scripted fare for all three networks.

Prior to WarnerMedia, Adrienne was part of Denis Leary and Jim Serpico’s New York-based company Apostle, where she developed drama and comedy projects through the company’s deal at Sony, including the Fox series Canterbury’s Law. 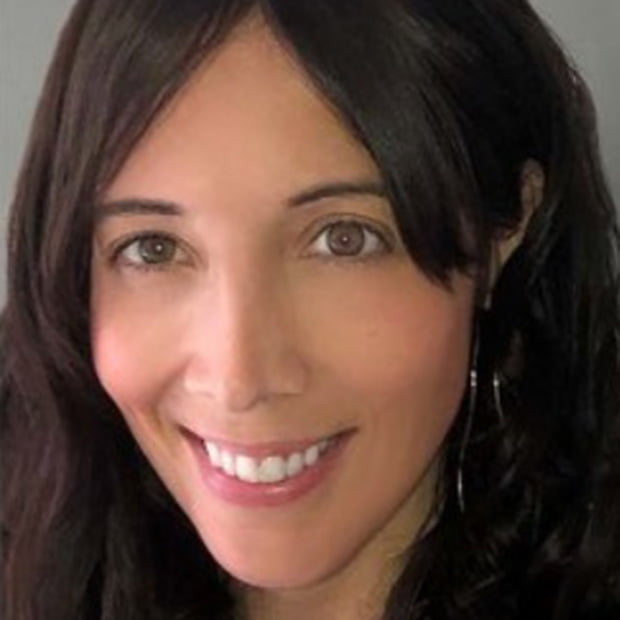 On TBS, they oversee edgy comedies with broad appeal, such as Miracle Workers, The Last O.G., and Chad, the forthcoming coming-of-age high school comedy from SNL alum Nasim Pedrad.

Linsky also manages the partnership with All Elite Wrestling (AEW) for WarnerMedia, as well as AEW: Dynamite, TNT’s wrestling series that debuted in 2019.