TBI Weekly: What next at Red Arrow owner ProSieben? 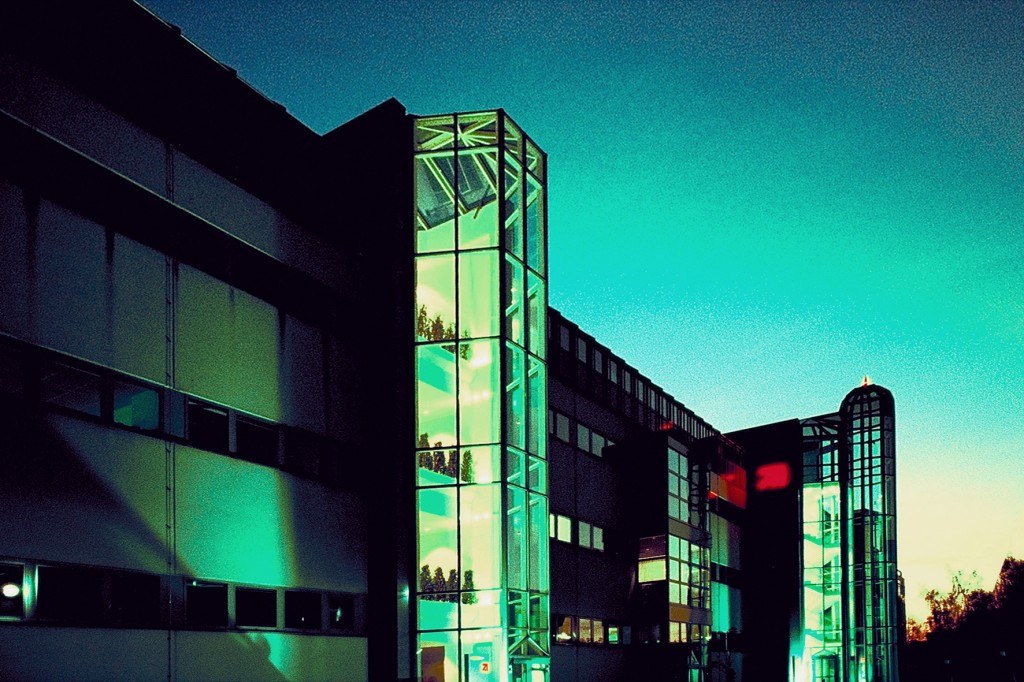 It has been quite a week in the world of German TV. While much of the industry has been attempting to deal with the fall-out from the Covid-19 pandemic, one of the country’s biggest commercial broadcasters has just performed an apparent about-turn on strategy and seen its CEO depart.

Max Conze’s exit from ProSiebenSat.1 last night might have come as a shock but it had been rumoured as a distinct possibility by some for a few weeks, as the broadcaster and its boss faced increasing criticism from both observers and those within.

The former Dyson exec had only been in the job for two years but the company’s share price has recently tumbled to new lows and executives have been departing at a rapid rate throughout, ranging from ex-Red Arrow Studios CEO Jan Frouman and the broadcaster’s sales & marketing chief Sabina Eckhardt, to former co-CEO of entertainment Michaela Tod – and most recently deputy CEO Conrad Albert.

It was the latter who recently described the goings on at ProSiebenSat.1 as a “boardroom soap opera” and clearly investors and the company board decided to draw a line, with Conze paying the price. But there is more to this than simply an exec reshuffle. 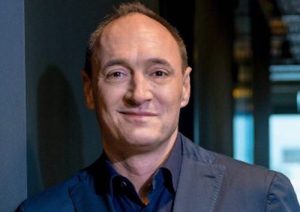 Eyes on the entertainment prize

Conze’s exit has promoted ProSiebenSat.1 to completely refocus its direction. The company recently made a $500m investment in dating app developer The Meet Group – part of the reason for that share price decline – but the company has now outlined its plans to turn away from e-commerce, with an eye on selling its NuCom arm and concentrating purely on entertainment.

It isn’t immediately clear who will lead this charge though, with no CEO lined up to replace Conze. Instead, CFO Rainer Beaujean has been named as the new chairman of the board while Wolfgang Link will continue to oversee the entertainment push.

The German broadcaster will focus on the core domestic market, plus Austria and Switzerland, with local and live formats a key part of the plan. In its statement yesterday evening, ProSiebenSat.1 said it would be working “in close cooperation” with Red Arrow Studios, which had been for sale all but two weeks ago until it was pulled back into the fold, as revealed by TBI.

Whether the Covid-19 break-out really did impact the failure of a deal being struck or if it was actually a decision more forced upon it by potential buyers turning away at what was deemed a high price – around $300m – isn’t immediately apparent.

Either way, the profitable and widely regarded studios arm – which owns companies including Love Is Blind prodco Kinetic Content – will provide a necessary tool if the new plan is to work.

Digital-focused Studio71 will also be expanded, as per the new plan, and the Joyn streaming platform will move centre stage. The service, launched with factual giant Discovery in May, commissioned its first original late last year with the drama Dignity and also recently moved into original reality formats. More of the same looks likely.

An onus on ownership

This week didn’t just bring Conze’s departure though. A day earlier, the Spanish division of Mediaset bought more shares in the company, effectively doubling its stake in the German commercial broadcaster since last year. That immediately fuelled more speculation about the Berlusconi-led company’s intentions and the possibility of a takeover bid – something Conze had not approved of.

Mediaset, which is attempting to merge its Spanish and Italian units under the stalled MediaForEurope project, has been able to take advantage of a significant fall in the price of ProSiebenSat.1 stock, which is down by 60% on a year ago.

The result is that the Spanish division of Mediaset now owns 9.75%, while the Italian division separately owns a further 9.6% share in the German broadcaster. Mediaset said that the group has to date acquired the availability of 20.1% of voting rights, excluding treasury shares.

But again, it’s not quite as simple as that. There’s also Czech Republic investor Daniel Kretinsky, who holds a 10% stake in ProSiebenSat.1.

Industry sources tell TBI that a potential joint takeover with Mediaset looks possible but point out that Kretinsky could be a key figure. He has also previously worked with Czech billionaire Petr Kellner, whose investment group PPF recently struck a deal with WarnerMedia to acquire Eastern European broadcast group CME – raising further fuel to the ongoing questions around the German broadcaster’s future in the long term.