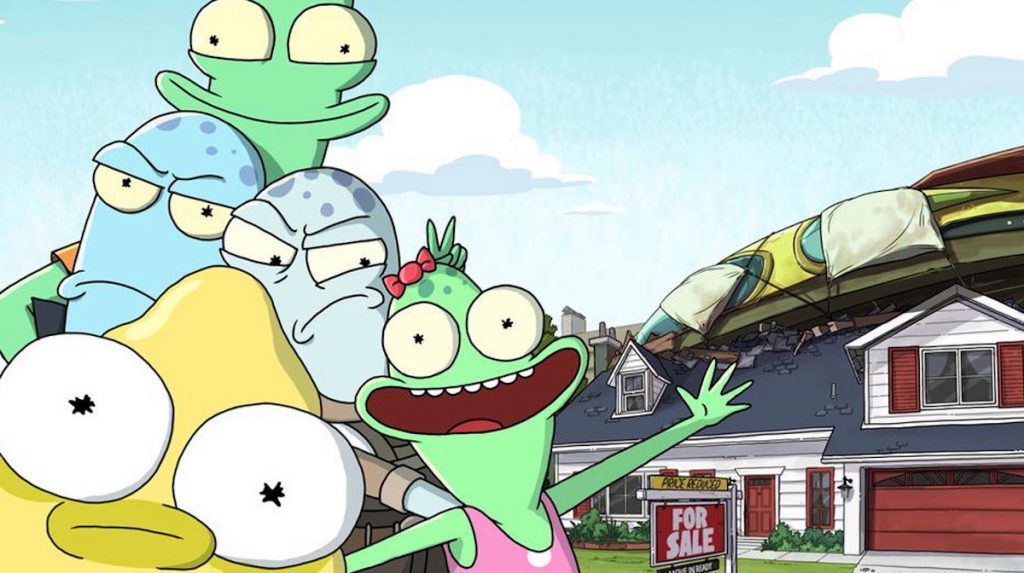 Adult animation is a well-worn medium but the unique combination of a global production shutdown, ongoing uncertainty over the viability of big budget scripted projects and the insatiable demand for content is pushing the genre forward at rapid speed.

And while animated projects are not quick turnarounds, they are perhaps the most viable for production in the current Covid-19 environment. Here are six other developments – most of them in the last week – that suggest the genre is set to flourish.

With shooting on glossy dramas incorporating big budgets and big crews stalled, production companies that have tended to focus in scripted are quickly adapting their gaze. Erik Barmack, the former Netflix international originals exec, told TBI earlier this week that his new outfit Wild Sheep Content has “accelerated” into “Covid-19 safe productions” – namely docuseries and animation. A partnership with acclaimed Afro-French artist Nicholle Kobi, whose work revolves around black independent women, is in the works among others. The Kobi project is being envisaged as a Sex And The City style show, Barmack says, set in Paris and New York and based on Kobi’s “absolutely beautiful” images. 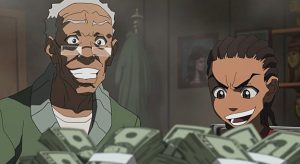 ITV Studios-backed Tomorrow Studios – behind Amazon’s recently launched drama Snowpiercer – had been working in Japanese anime but its graphic credentials look likely to soar after its recent deal with Nick Weidenfeld, a veteran of animation. Their new venture, Work Friends, is the first primetime TV animation label in ITVS’s scripted TV operation, and brings well connected producer Marty Adelstein together with Weidenfeld, the former head of development for Adult Swim who has been behind The Boondocks, Robot Chicken and Rick And Morty. Adelstein says TV animation provides “a unique opportunity to grow Tomorrow Studios’ business exponentially worldwide.”

News of Adelstein and Weidenfeld’s tie-up was timed to coincide with the announcement that WarnerMedia’s fast-spending streamer HBO Max had already picked up one of their projects. Work Friends’ first series order comes in the shape of 10-Year-Old-Tom, which will be written and executive produced by The Life And Times of Tim’s Steve Dildarian and executive produced by Weidenfeld, Adelstein and Becky Clements. The latter’s most recent work was on Snowpiercer, with the new show following a youngster who struggles with the corruption of all the grown-ups in his life. 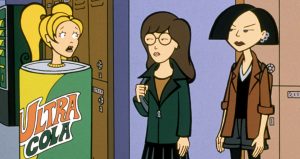 ViacomCBS-owned Comedy Central has been looking to rapidly ramp up its adult animation offering, which already consists of repeats of shows such as Netflix’s BoJack Horseman, King Of The Hill and The Cleveland Show, but the home of South Park is now ramping up originals too. This week, it claimed Jodie, a spin-off from ViacomCBS stablemate MTV Studios, and based on MTV’s Daria franchise, itself spun from Beavis And Butthead. The show is from Grace Edwards, who previously served as writer/co-producer for HBO’s Insecure and Unbreakable Kimmy Schmidt.

Disney-owned streamer Hulu, meanwhile, seems to think its adult animation push is working and this week made its move by extending recently launched shows Solar Opposites and Crossing Swords. The former is from Rick And Morty’s Justin Roiland and Mike McMahan, and will now move into a third season after being handed a two-season order at the outset. It launched 8 May and the streamer said it had proven to be its most watched original comedy premiere to date. Crossing Swords, meanwhile, only launched 12 June, pointing to animation’s ongoing buzz.

While the above are all recent developments, it’s also worth rewinding a little to reflect on Fox Entertainment’s acquisition of Bento Box Entertainment in August last year. The prodco is behind Fox shows including Bob’s Burgers, Duncanville and The Great North, while also producing for Netflix and others. For $50m, it looks to have been another bit of savvy dealmaking by the Murdochs that could pay off handsomely in the long term.