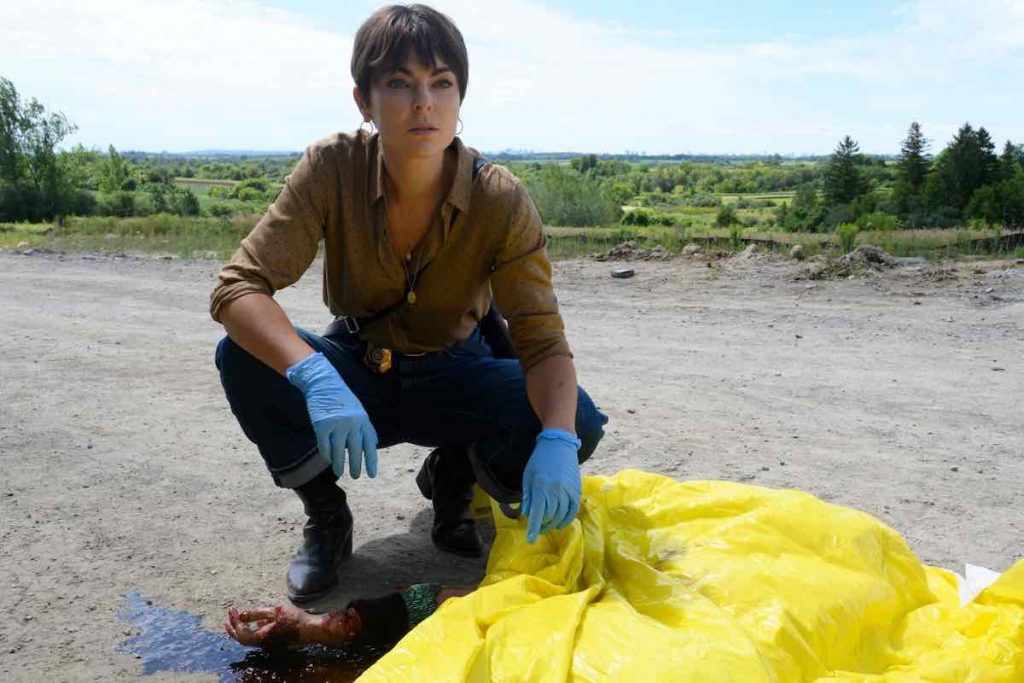 Covid-19’s impact on production has radically changed acquisition activity for streamers and channels in 2020, while US studio-backed DTC services are having myriad effects on distribution. Here, Tim Westcott, senior research manager at TBI sibling OMDIA, looks ahead to 2021 and explores five trends that are set to dominate the content business over the next 12 months.

The impact of Covid-19 shutdowns on the world’s TV industry is starting to show up in schedules, with overseas acquisitions filling some of the gaps and continuing the process by which the content business is becoming more global.

The effect of shutdowns on the world’s TV industry has been severe, with the US particularly badly affected. It coincided with the exact time of year the US networks present their fall seasons to advertisers and go into production on new and returning series, with The CW among those to postpone the launch of the new season until January. There are gaps in the schedules of other networks too, some of which have been filled with acquisitions (like the Sky Italy co-pro Devils and the Canadian series The Coroner). More often, networks are drafting in programming from online services. It’s unlikely this window of opportunity will remain open for long, but other platforms have already started to program content produced outside the US in a big way. 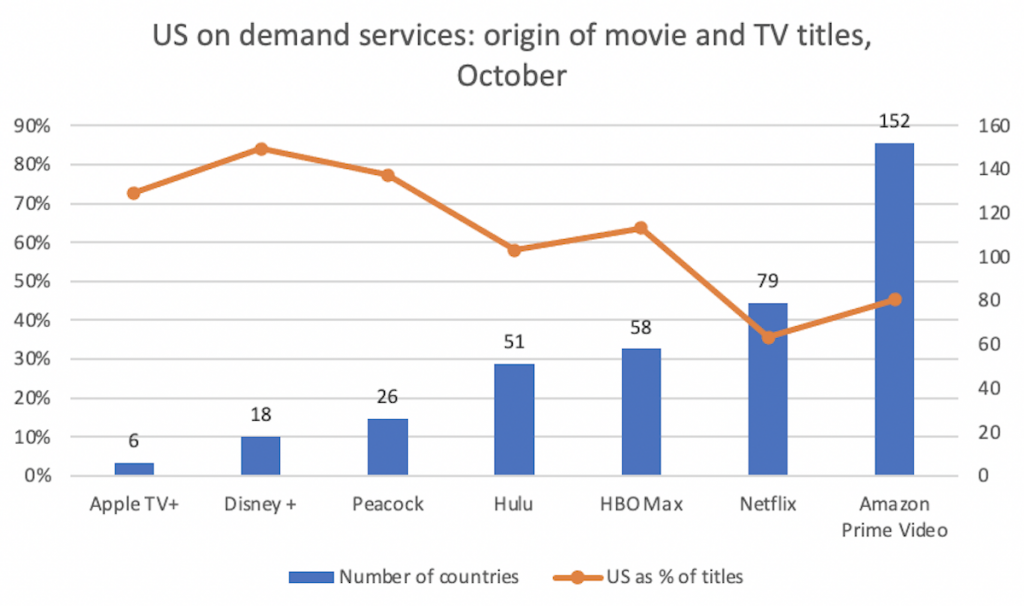 Faced with a largely saturated US market, Netflix has embraced non-US production more than most, a trend that seems set to continue. A snapshot of its Stateside offering in June showed that, while the US provided 36% of its output, the SVOD giant called in programming from 79 other countries, in a variety of languages. This is exposing US audiences to a much wider range of foreign-language content than ever before, as well as offering the opportunity to seek commissions to production companies worldwide. 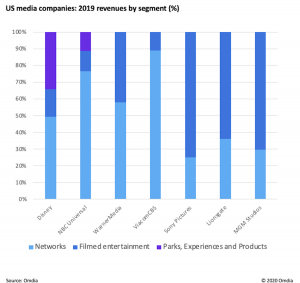 Walt Disney Co has started to shutter Disney-branded linear channels in countries where it has launched its DTC service Disney+, but rumours of the death of linear television are exaggerated. There were a number of reasons for Disney’s closures: channels offering children’s content have been struggling to get carriage payments in some countries. Second, Disney was left with more than 100 channels brands following its acquisition of 21st Century Fox. Third, Disney has always ploughed its own furrow with its services – branded blocks, Disney Blast and Disney Life.

It’s possible others like HBO, ViacomCBS and NBC will follow suit, but not at one (HBO renewed long-term output agreements with Sky in Europe last year). But, outside the US, they are all operating in a pay-TV market which is crowded and is now plateauing. The majority of channels are free to air and many have seen an uptick in audiences during the shutdown – a short term effect, of course, but one which reinforces the role of live, linear channels which are still able to aggregate large audiences, especially around news, sport and entertainment formats. 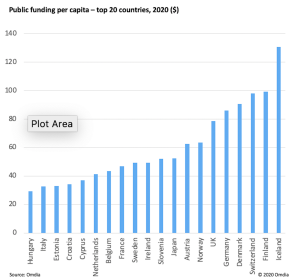 Tightening of the public purse

In a world where information and entertainment options have never been so diverse on traditional TV networks and online, public broadcasting faces a continuing battle to maintain its position – and its funding. In the UK, the BBC is under government scrutiny, even though its charter (agreed after lengthy consultations, a white paper and a funding settlement) runs until 2027. The UK is in the upper cohort of countries in terms of the per capita cost of public broadcasting ($79 per head of population in 2020). This is slightly less than Germany and Switzerland, whose public broadcasters are allowed to sell limited amounts of advertising and sponsorship, but the case for reform of its funding is gaining in strength. Replacing the licence fee with a means-tested tax along the lines of the new models introduced most recently by the Nordic countries Finland, Sweden and Norway is an option which is increasingly looking like a front-runner.

Tim Westcott is Senior Research Manager for Channels, Programming & Advertising at OMDIA, which like TBI is part of Informa. The excerpts above are from his recent report, 2021 Trends to Watch: Channels & Programming Super Themes.