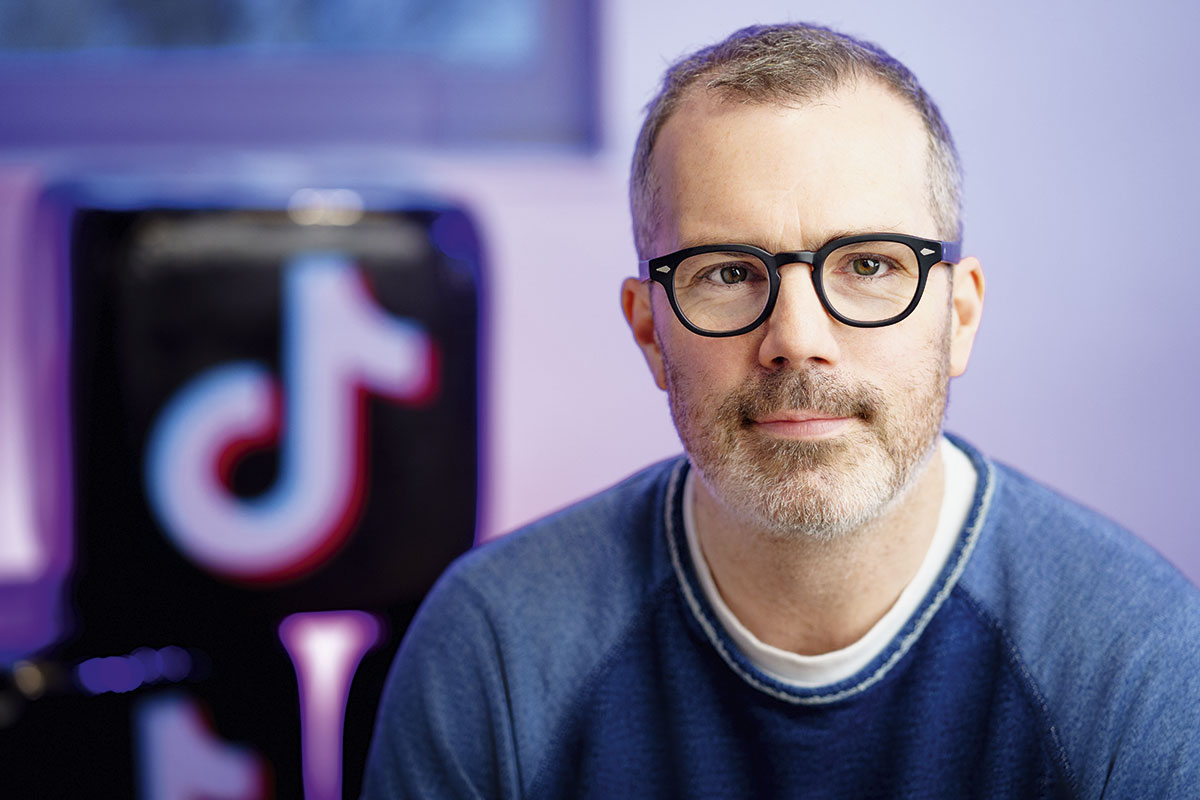 TikTok has exploded into the public consciousness like few – if any other – video-led service before it. UK & Europe chief Rich Waterworth tells Richard Middleton how he sees the future panning out.

If you’re reading this, chances are you’ve already downloaded TikTok onto your phone. And if you’ve not, you probably should.

Few video apps have ever made such an impact around the world in such a short amount of time, and fewer still have had the six months that TikTok has just experienced. Grabbing the attention of everyone from the US president and the man behind Disney+, to bedroom-based content creators and linear TV execs eyeing its much-vaunted younger demographic user-base, the app has kept soaring to new heights of fame while offering copious amounts of opportunity for engagement.

For Rich Waterworth, the former YouTube and ITV exec who now heads up TikTok across Europe and the UK, at the core of the service is the people who populate and watch its content.

“I learned from YouTube the incredible power of having a very strong community of creators and users, who really identify with TikTok as a platform – it gives a real energy and feeling of differentiation,” Waterworth tells TBI. 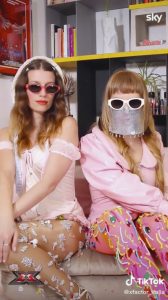 Most of that community is among the coveted 18-34 demographic so loved by advertisers, so it is little surprise that those in the perhaps more prosaic world of TV and streaming have spotted the service’s potential. The BBC recently made its debut on the platform in Waterworth’s home turf of the UK with a video featuring pop group Little Mix, who recorded their own classic scene from long-running soap EastEnders. It neatly underlines how a service that launched globally just two years ago can work with a 35-year-old TV drama brand and a 97-year-old broadcaster to engage the eyeballs of millions of Netflix-loving, social media-focused younger viewers.

It is by no means the first. As Waterworth points out, TikTok has already worked with an array of programming brands to leverage its rather unique position, with videos from Banijay-owned cookery format MasterChef – producers on the Spanish show created their own supplementary TikTok content – to CBS’s The Late Late Show, whose TikTok account offers clips to viewers.

So far, so social media. Yet TikTok is proving to be more than simply a place for supplementary content.

“The USP of TikTok is that it really does unleash people’s creativity,” Waterworth argues, most notably that it is very easy to use. “You can shoot transitions, there are effects, we have filters, stickers, you can add sounds, music or other audio, react to other people’s videos – the list just goes on and on, and all of that is easy to do. And it is fun.”

The result of that ease of use is a breadth of content online that is far-reaching. Couple that with its feed – which focuses on what you like rather than what your friends produce – and Waterworth believes the result is a “completely different paradigm” to other platforms and services.

“The key thing for big TV brands, whether linear or on-demand, is how can you make yourself relevant and bring audiences together around a programme and an experience,” Waterworth continues, adding that in his opinion, TikTok is that conduit. He highlights videos from ITV’s hit reality brand Love Island as an example of content that helps to “bring audiences across generations together.” 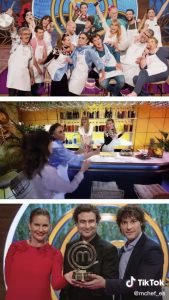 There is clearly ample opportunity for brands to partner with TikTok, but the service is also looking to skip ahead a few steps as it attempts to remain relevant in the fiercely competitive world of social media apps.

“We are hiring and have been growing fast,” Waterworth says of the company’s European expansion, which has seen it hire a general manager in Germany and execs from companies including

NBCUniversal. “We want to localise with different partners in countries around us and we expect our teams to be working with local partners in TV and other creative sectors where they are relevant.

“We have launched our creative fund which comprises $300m over the next three years. We have 100 million monthly active users in Europe, made up of a very cool and exciting community of creatives and we want to make sure they can successfully monetise,” he says.

A similar system exists in the US and the hope is that the ability to make money from their content will encourage more talent to choose TikTok in addition, or instead of, the multitude of other social media services that are out there.

The US version of TikTok, of course, has been front and centre over recent months. Its future remains up in the air at the time of press, following Donald Trump’s intervention and suspicion over Chinese parent ByteDance, which has already seen Disney alum Kevin Mayer depart as CEO after just a couple of months at the company.

“We can’t really speculate on what will happen there,” Waterworth diplomatically states, with our conversation occurring on the day that Microsoft rowed back on its reported interest in buying the Stateside service. He adds that he’d be “happy to talk” in more detail about the implications once the situation is clearer, but he adds that he remains optimistic of a solution for all.

Just what happens to the service Stateside remains to be seen, but on the content front it has already made waves. A US cosmetics brand launched the first-ever reality show on TikTok with the production of Eyes Lips Famous (ELF), a show that requires budding beauty enthusiasts to use the service to upload a video of themselves explaining why they should be picked as a finalist.

From there, the series will follow the contestants attending what TikTok has described as a “beauty camp”, with feedback, advice and pro tips on beauty. For cash-strapped brands in Covid-struck 2020, the idea of going direct to consumer via TikTok must be hugely alluring wherever you are in the world. 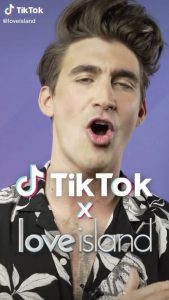 “I can see all sorts of different options working on TikTok,” says Waterworth as the conversation turns back to Europe. “We’ve worked closely with The X Factor and Love Island, and those are some great partnerships, but there could be great format options too.

“Some of the creative houses in the US and Europe are really interesting, are they coming up with the next generation of reality TV? We really see ourselves as a next generation platform, and I would include creative formats and options in that,” he adds, admitting he wants to speak with creatives and broadcasters about ideas.

Nothing, it seems, is off the table and Waterworth suggests that while scripted product might not seem to have a natural home on TikTok, there is no reason why drama wouldn’t work if seen through the prism of the app.

“Obviously it would need clever thinking around the formatting but there are a number of people who have created content over multiple TikToks.

“That is the beauty of the community, you get these amazing creative experiments. And the smart broadcasters and producers are already on there figuring out right now if they can learn from that format or story.”

Get searching: If you can’t find the videos from your industry or space then use TikTok’s powerful ‘Discover’ search tool. You’ll find the content you want in no time.

Consider audio: When videos are uploaded to TikTok, people are able to use an underlying audio file. This allows them to get super creative with audio. It’s not hard to find creative remakes of classic TV moments as you scroll. Check out @coleandersonj for inspiration.

Integrate: Offline to online experiences are increasingly important. So if there is an element of your TV show that would work on TikTok consider activating around that. Not sure if it would work? Try creating a TikTok for yourself and you’ll have your answer.

Get creating: Like any new skill, the more your practice the better you’ll get. TikTok is a short-form vertical platform, so make sure to play by those rules as well. The sweet spot for video length is 15-30 seconds and vertical is a must.

#hashtagappropriately: Hashtags are searchable on TikTok. Ignore the urban myth that using #fyp or #foryou on a video makes a difference, it doesn’t. Instead use the 3-5 hashtags that are trending and relevant to your video.