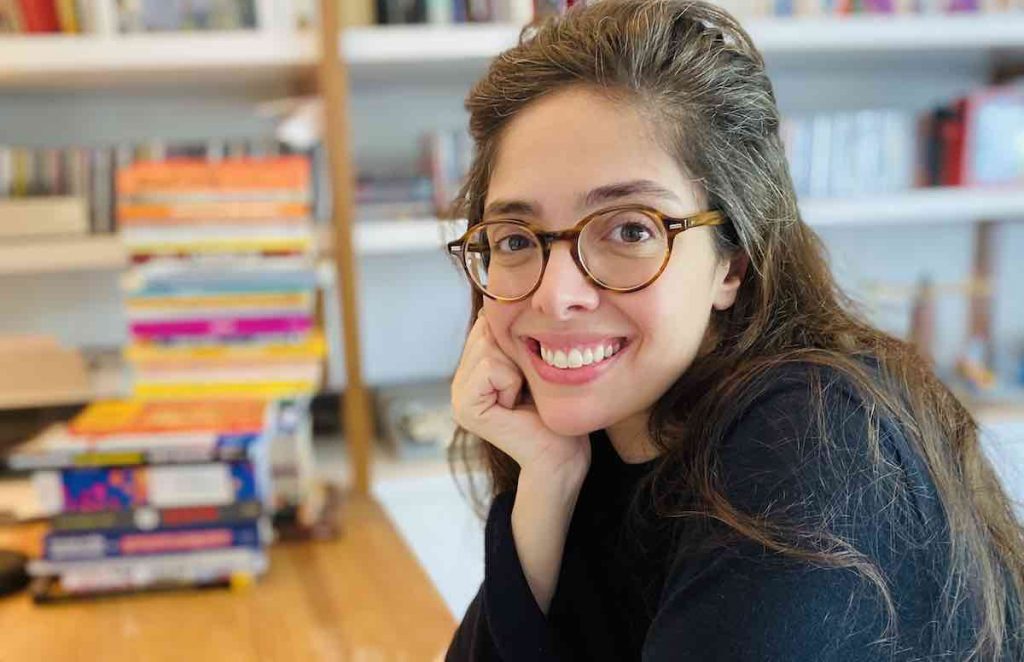 Patricia Pedrosa, director of Brazilian scripted series All Women In The World (aka Todas As Mulheres Do Mundo), talks to TBI about the newly launched female-driven drama and what it brings to screen for Globo audiences.

Globo’s latest scripted series All Women In The World is inspired by characters from the eponymous movie from the 1960s, but its female-driven narrative and story remains contemporary as ever.

The show is based on the work of Brazilian playwright Domingos Oliveira, with filming taking place during the pandemic at more than 70 locations across Brazil. Here, Pedrosa explains how the show was made. 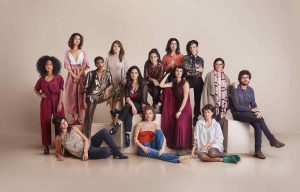 All The Women In The World

What is the premise of the drama?

All The Women In The World is a series that talks about passions. Paulo Vieira is a man who cannot live without being constantly in love with someone. Moreover, he has a deep admiration for women, he finds them charming, each one of them on her own way. He just has one deep love: Maria Alice, who leaves him to dance in another country. Paulo thenceforth begins to live a series of relationships, one at a time, with women who end up leaving him at the end. The narrative structure of the series is all built on the basis of these characters going through Paulo’s life; it talks about him, of course, but it mainly shows the story of these women. Each episode tells the story of one of them.

How did the project come about?

The series is inspired by the work of Domingos Oliveira, a renowned Brazilian writer, playwright and filmmaker, and a great poet of passions. Scripts of four films and three plays by Domingos served as the basis for composing the stories and most of the characters in the series. The leading characters are from the 1966 film of the same name and the women who pass through Paulo’s life came from other Domingos’ works. There is an unprecedented gathering of these characters, who end up mixing to compose the series. We have mixed them up as a tribute.

Your team was predominantly led by women in front and behind the camera. What does it bring to the series?

Although the narrative is carried out by a man, the series is, above all, about women. They give life to the stories; it is about their universes that we talk about. To make production as feminine as possible, I have tried to surround myself with women in all departments. The result of this decision is clearly reflected in the poetry and lightness acquired not only in the performances, but also in the image, in the songs and, mainly, in the tone of the series. 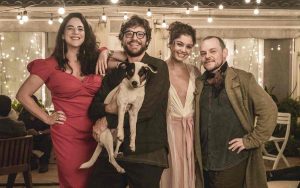 All The Women In The World

How have you worked on production in relation to Covid-19 restrictions? Has that extended the production schedule and budget?

When the pandemic started, we had just finished running the series. The impact was only in the post-production phase. We remotely did almost everything. We were able to quickly structure ourselves, so there was no impact on either the calendar or our budget.

The external scenes were filmed in various locations in the Copacabana neighborhood in Rio de Janeiro and in more than 70 other locations. Talk about some of the places that viewers can expect to see what they have added to the series.

We have chosen to have the Copacabana neighborhood as a base, as it would be totally possible to run into any of our characters – profoundly different from one another – in that area of Rio. There are people from all communities, remarkably interesting personalities, living in the neighborhood. Walking throughout Copacabana is like taking an anthropological dive in our country. In terms of locations, the viewer can expect to see a Copacabana not so commonly portrayed in the audiovisual: more urban, less solar. The terrace of Paulo’s apartment is the summary of this most melancholy choice we have made. There are moments going through Rio de Janeiro’s city center – with an unusual sequence at Fundação Progresso’s Circus School – and two episodes that take place in the beautiful Mountainous Region of the State.