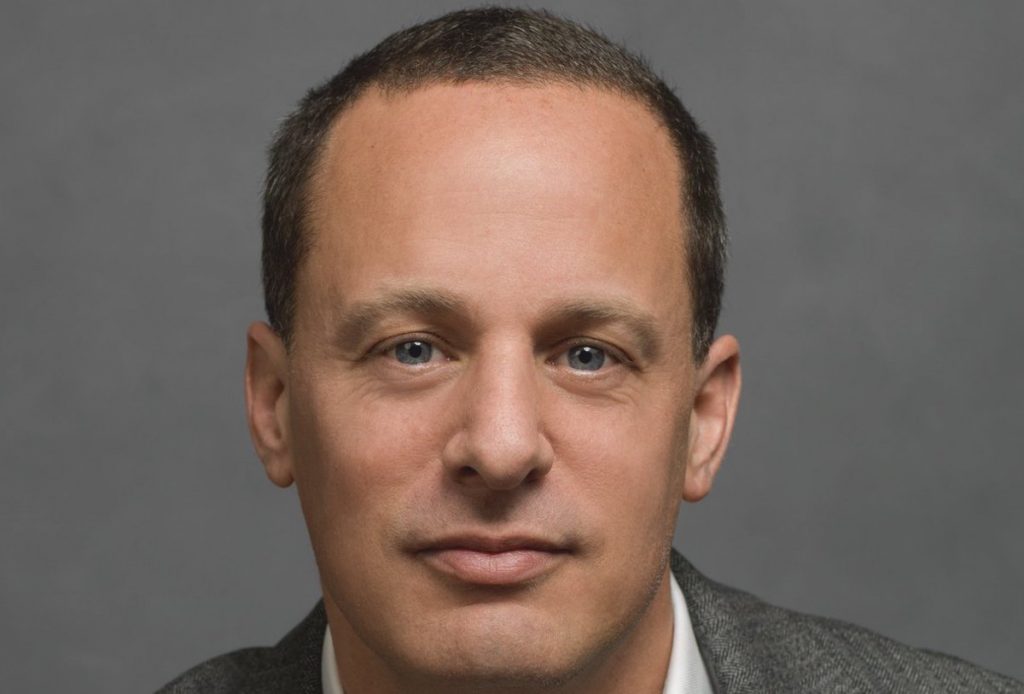 In the first of a series of articles with leading US-based writers, producers and showrunners, TBI’s In Conversation strand speaks to Erik Barmack, the former Netflix international originals exec, who reveals new projects and his belief in Spanish-language drama.

Erik Barmack soared to prominence on the global scripted stage largely by taking the spotlight away from the home of the company he then worked for.

Netflix had, prior to Barmack, tended to focus its attention on taking American programming to the world via its global streaming service, albeit offering a more varied diet than was normally served up at LA Screenings each year.

But at Netflix, Barmack delivered some of its highest rating dramas – most notably Spain’s La Casa De Papel and Germany’s Dark – by striking deals for non-English language content, normally wrapped up in the ‘originals’ branding. 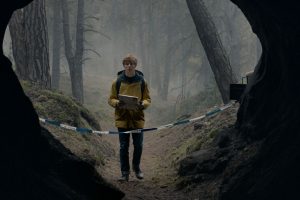 Having left his role as VP of international originals at the streamer last year, that strategy is something Barmak and his fledgling prodco Wild Sheep is now focused on. His new company has already unveiled projects including a French-language version of Stephen King’s novel The Plant, and an adaptation of Scandi novel Marked For Life is also in the works.

There are also plans for shows in Brazil, including Swipe Right with Boutique Filmes, while European developments include Spanish docuseries Ronaldo, El Presidente. The breadth of the slate is at once impressive and all encompassing, particularly given Wild Sheep is not even a year old yet.

“There’s never been a more active time in international TV production than now,” says Barmack, who is optimistic that the immediate effects caused by the Covid-19 lockdowns will be temporary. “We have the emergence of global buyers and streamers that have an existential need for local programmes of high quality, driving a lot more attention to non English-language shows.”

Wild Sheep has already taken investment from Spanish giant Mediapro+ and Barmack says the trend for the global content industry will see a less US-driven business.

“There’s an increasing focus on shows from outside of Hollywood,” he says, pointing to the surge of interest in Spanish-language drama. “It’s one of the most important production communities along with the UK and what we’ve seen there is an ability for content to be hugely relevant in Europe and Latin America.

“Before, with in the linear network mode, global TV really emanated from the US, but now you can have huge shows like Casa De Papel, which was watched in the US but the big opportunity was it could be huge in Brazil and elsewhere too.”

Barmack has also turned his attention to the Far East and is currently developing a show based on the veteran Sega video game franchise Yakuza. 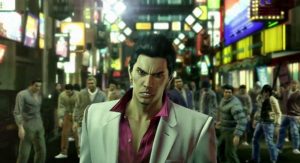 The IP began life more than 15 years ago as an action adventure beat ’em up game and tracks the life of a Japanese gangster as he makes a career in the local crime industry. The original title has since spawned an array of spin-offs, most recently Yakuza: Like A Dragon, while a film was adapted from the franchise in 2007, titled Like A Dragon.

The project underlines Wild Sheep’s focus on working with existing brands that already have deep appeal. Another show in development, based on the 2006 Australian teen novel On The Jellicoe Road, also reflects this strategy, and Barmack says similarities with those two projects – plus King’s novel The Plant and the adaptation of docuseries Cocaine Cowboys – mean he has a slate that offers an immediate fanbase.

“Those [pieces of IP] did not just come out last year, they’re brands built over decades and hopefully they have a specific international focus to them too.”

Wild Sheep has six shows in development with major streamers, including Amazon and Netflix, but Barmack is not expecting major moves soon.

“When we’re building out our slates it’s for six or seven years – we’re not expecting things to go right away. The design of the company is very much to service other streamers and local networks,” he says, adding that the international aspect remains his USP.

“I am not going to go in and pick up a general thriller for development in the US, there are lots of people who can do that very well and I don’t have an advantage. But I do think I have a point of view when it comes to finding certain international projects.”

In response to Covid-19, Barmack has accelerated his production firm’s moves into animation and docuseries, as revealed by TBI, with a show from Vox Media’s Josh Davis among new unscripted projects.

Thief, which takes a behind-the-scenes look at bank heists across Europe from the perspective of the robbers, is joined by a true crime docuseries out of India about a famous murder connected with Bollywood, while animations include a partnership with acclaimed Afro-French artist Nicholle Kobi, whose work revolves around black, independent women. The project is being envisaged as a Sex And The City style show, Barmack says, set in Paris and New York and based on Kobi’s “absolutely beautiful” images.

This side of the slate represents “Covid-19 safe productions”, as Barmack describes it, but the over-arching focus remains the same despite the pandemic. “We want to do things that are poppy,” he adds, “taking swings at big, high concept genre pieces.”

Erik Barmack is among a number of high-profile speakers set to take part in MediaXchange’s forthcoming online event, The Role of the Showrunner – Meet The Creatives, next month. For more information, click here.