TBI Factual: How vulnerable people’s stories can be told on TV 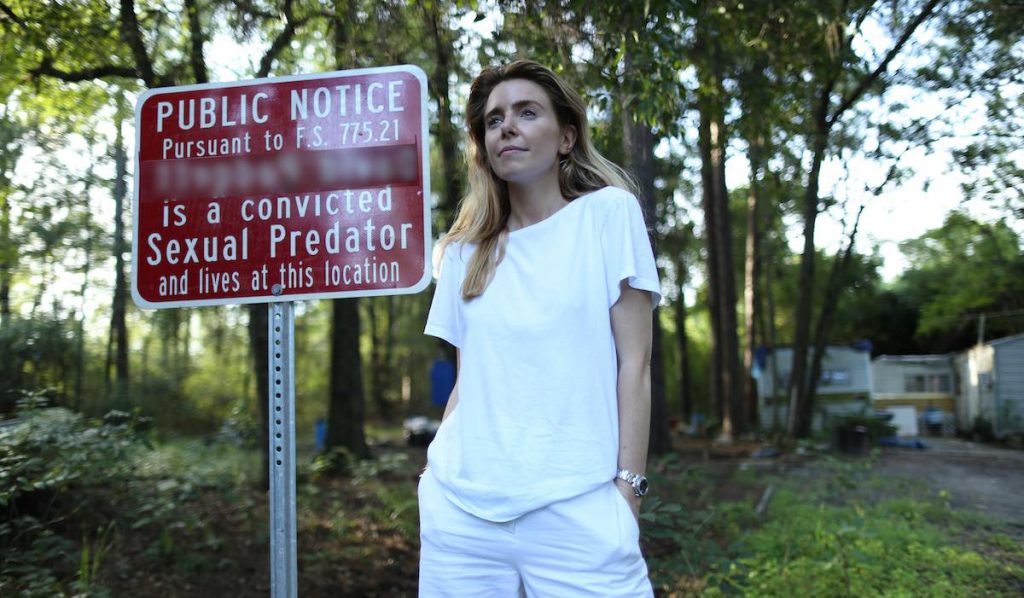 Sarah Murch, MD and executive producer at Zinc Media’s UK producer Blakeway North, discusses the challenges of turning vulnerable people’s stories into TV shows and the responsibility that goes with it.

As UK regulator Ofcom further consults on protecting participants in TV, it is true to say there has never been more scrutiny on programme makers. As a company that specialises in making films with vulnerable or marginalised contributors, Blakeway North welcomes that spotlight.

Twenty years ago, when running documentaries at Granada, I looked after many powerful films – from Mum, Heroin And Me, Jane Treays’s intimate look at heroin addiction tearing a family apart, to Prime Suspect, Chris Malone’s astonishing twin narrative film that followed police as they caught killer Mitchell Quy whilst charting the anguish of missing wife Lynsey’s family. We certainly took legal advice, and thought long and hard about how to support our contributors before, during and after transmission.

But it is a very different world today – with social media and the internet, every film exposes every contributor to potential abuse, and programmes no longer stay in the archive. Clips are out there forever. 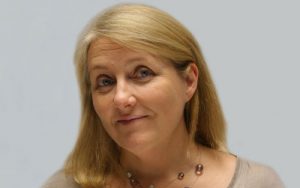 It is an enormous responsibility to put any contributor on the screen, let alone a vulnerable one. Our team, lead by myself and fellow exec producer Fran Baker, works hard to film responsibly and produce imaginatively in order to tell challenging stories, do justice to our contributors and also protect them.

Bringing in the broadcaster’s editorial policy and legal departments as early as possible is key. They can be an essential sounding board through production, with helpful enabling input. Also important is honesty with commissioning editors regarding concerns about the potential impact of filming on contributors, in order to steer narratives carefully.

Expert advice is another must. Our recent BBC Three film The Voices In My Head (which won at Sheffield Doc Fest and is from Ryan Lee Gregory and directed by Matt Drury) told the stories of Chaz, Kyle and Emmalina, who all lived with hearing voices. We worked with each of their support teams and also employed two experts, including a consultant psychiatrist with experience in this specialist field. They advised us and the contributors through the production and viewed the final film.

We also ensured our cast were integral to the film-making process, enabling them to tell their own stories, logging what their voices said to them throughout filming, choosing voice actors to record them for the film and being present for the voice record. All three felt the production was empowering and feel proud, as do we, that the film is now used by psychiatric support services.

The Voices In My Head

Working closely with charities helps steer the direction of films as well as advising on best practice with contributors. Victim Support and other regional providers helped us cast our award-winning film Manchester Bomb – Our Story, which explored the Post-Traumatic Stress Disorders (PTSD’s) affecting many survivors of the Ariane Grande concert bomb. Taking their advice on board helped us craft protocols for casting and filming. And they helped us support families throughout transmission and beyond.

Films about people on the edge of society are also challenging, from the sex offenders in our Stacey Dooley film Second Chance Sex Offenders to those in our forthcoming film, Can Sex Offenders Change?, or the women in our EDL Girls: Don’t Call Me Racist doc. You might not think of them as traditionally vulnerable, but they often are – and responsible TV portrayal and post transmission support is vital.

At Blakeway North, our duty of care extends to on-screen talent and production teams too. Authors like Chanell Wallace, who made Life After My Brother’s Murder, or Becky Southworth, who was behind From Care To Chaos, which reveals her childhood in care, open their lives and air the difficulties from their pasts. We take care of our production teams, ensuring a supportive working environment through production and beyond. Duty of care doesn’t end on transmission and our teams often stay in touch with our contributors for months, even years.

Crucially, contributor care isn’t about a package of support – it runs through our planning and communication with all of those involved and the authenticity of our storytelling. We pride ourselves in making powerful documentaries that touch audiences, and also in doing the right thing by all of those involved.

Sarah Murch is MD and executive producer at Blakeway North, part of Zinc Media. She launched Blakeway North in Manchester, UK in 2008 having previously run the documentaries department at Granada Television.