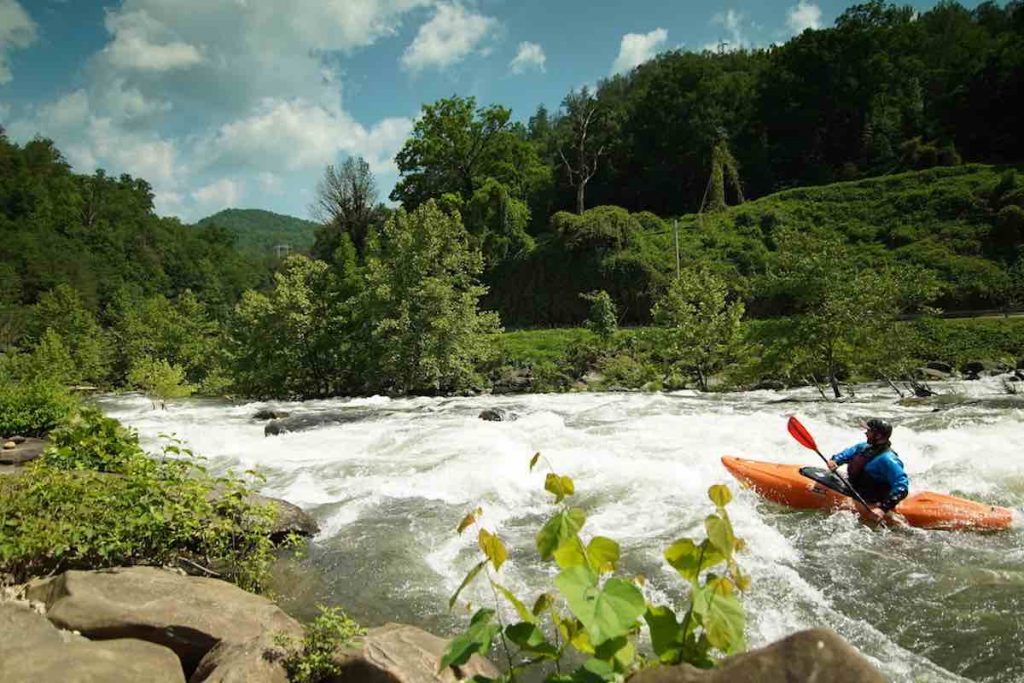 The way shows are being produced is changing fast and User Generated Content (UGC) is now a key ingredient for many factual series. Lucie Ridout, executive producer at Arrow Media, highlights how her UK prodco maximised UGC’s potential on a recently launched Nat Geo commission

The facts and figures about User Generated Content (UGC) are mind blowing. Almost 5 billion videos are watched on Youtube every single day. The majority of TikTok’s one billion users – 83% of them – have posted a video. On Facebook, still the most-used social platform with nearly 2.45 billion monthly active users, videos garner up to 8 billion views daily.

A genre of its own

Our target audiences are consuming UGC at a great rate. Not only do they love it and create it, it’s their way of communicating. For them, UGC is now practically a genre in its own right – and its quality is soaring. Yes, it may be the stuff that non-production folks’ film, but that is exactly why we should all embrace it more. 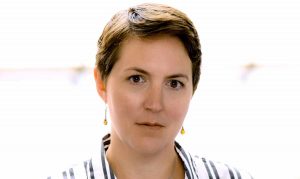 Arrow Pictures’ team are well-known in the industry for our experience in the survival genre. We know that audiences love the most visceral experience that you can give them on-screen. That’s why, when we decided to breathe new life into the survival genre, we turned to UGC.

We decided that every step in our series Extreme Rescues for National Geographic, from story finding to finished edit, would focus on what had been captured in a moment of danger and rescue. The aim was to rely on raw UGC and great storytelling – an aim that sounds great over a cup of tea at the start of a production. But, when the footage stops a moment before the crucial event, that’s not so helpful. This purest approach brought unique challenges and frustrations.

We learned a lot from our experiences. Sometimes you have incredible stories that just aren’t captured on camera, or not quite enough to make a whole show. If you want to take the viewer into the heart of the action and feel emotionally immersed, then it’s key to stay strong to the mission and let the footage take the lead.

More people than ever before film their lives. When something goes wrong, those cameras just keep rolling. The extraordinary moment of a mate trying to revive their friend when a waterfall kayak goes wrong or a mother screaming for a missing child after a tourist boat sinks, is truly haunting. No quality of drama recreation can begin to deliver the level of urgency and emotion the real footage does.

While a survivor can tell you their story or an expert can deliver statistics and facts, seeing a person lose over half their blood volume after a bike crash – or seeing someone slicing their thumb off in a fish winch – needs few words. 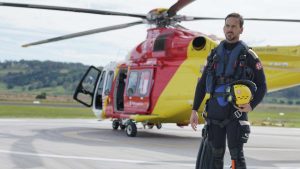 The hindrance of humble heroes

It is a challenge, when using UGC, to find all the people and footage involved. Rescuers, by their nature, are humble people who don’t think they do anything out of the ordinary – despite being superheroes. Rescues rarely happen from a home so the survivors are often found hundreds of miles from where the event took place. Lastly, the UGC is on a drive, in a drawer, the last time it was seen… someone thinks! The time and effort needed to find that drive in that drawer is always worth it.

Then there is the moment ambitious must become reality in an edit. Editors love to cut, trim, polish – but we wanted none of it. Another learning was to go against all our normal instincts to run the footage as raw as possible, with minimal edits. If you want to give an immediacy to a story that retrospective interviews and recre-drama just can’t begin to deliver, protect the purity of the UGC.

UGC is an acronym that barely existed when I started my television career and doubtless many of us thought that user-generated content wouldn’t leave a significant mark. Tell that to the Millennial generation, who create 70% of all UGC. It’s how they document their lives and the world around them – and why we should all recognise its importance as a rich source of exceptional stories.

Lucie Ridout is exec producer at Arrow Media and has been behind more than 100 hours of programming for a raft of UK and US broadcasters across history, science, crime and natural history. Her credits include two seasons of ID’s American Monster, America In Color for Smithsonian and Channel 4’s Live From Space: Lap Of The Planet.