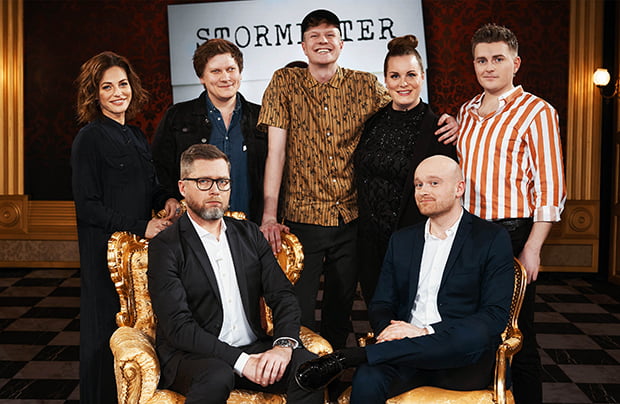 Stormester is based on the UK’s Taskmaster

Discovery in Norway has lined up a second run, SVT in Sweden a fifth, Denmark’s TV2 a fourth and MTV3 in Finland a second.

The news comes as the show is set to premiere in North America on The CW on August 2.

SVT’s Bäst I Test (Best In Test), is being produced by Baluba and TV2’s adaptation, Stormester (Grandmaster), is from Metronome.

MTV3 latest run of the show, Suurmestri (Grandmaster), is being produced by Rabbit Films.

Taskmaster, created by comedian Alex Horne and produced and distributed by Avalon, originated on UKTV’s Dave channel in the UK before switching to commercially funded pubcaster Channel 4.