Glasgow-based indie Synchronicity Films and Sydney-based indie Dragonet Films have teamed up to develop a drama series based on Shankari Chandran’s debut novel. 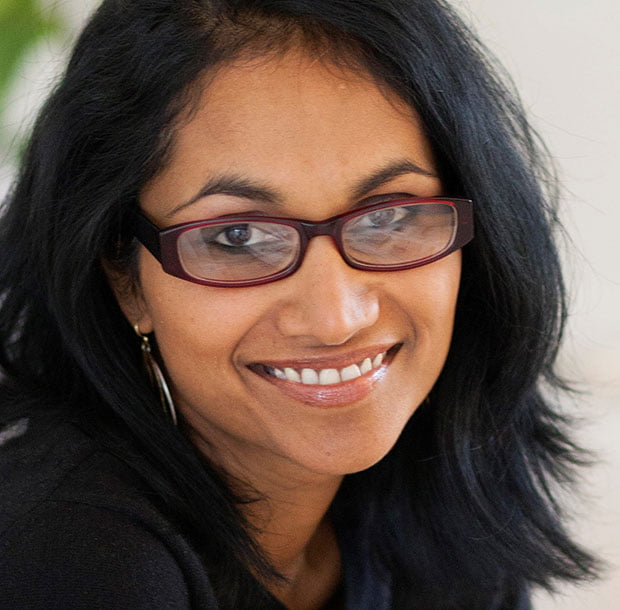 Song of the Sun God is a family saga that brings to light an untold story of conflict and the crimes committed in Sri Lanka during the country’s two-decade civil war. The novel unfolds across three generations, beginning in 1948, when the country gained Independence, and journeying to the present day.

The 6×60’ series will focus on the youngest generation of the central family via Leela, a young woman living her life in London, largely disconnected from Sri Lankan culture and unaware of some long-held family secrets.

Screenwriter Olivia Hetreed is on board to write the adaptation, with Chandran serving as a consultant on the series.

Claire Mundell, MD and creative director at Synchronicity, said: “We are passionate about telling distinctive and relevant stories with a social conscience and global appeal.

“Shankari Chandran’s Song of the Sun God is a poignant, timely and deeply moving story of a conflict largely unexplored on screen, and in this case as seen through the prism of one family.”