US indie Swirl Films has linked up with entrepreneur and producer Kellon Akeem’s Mansa Productions to launch a film festival focusing on the “beauty and complexities of black life.” 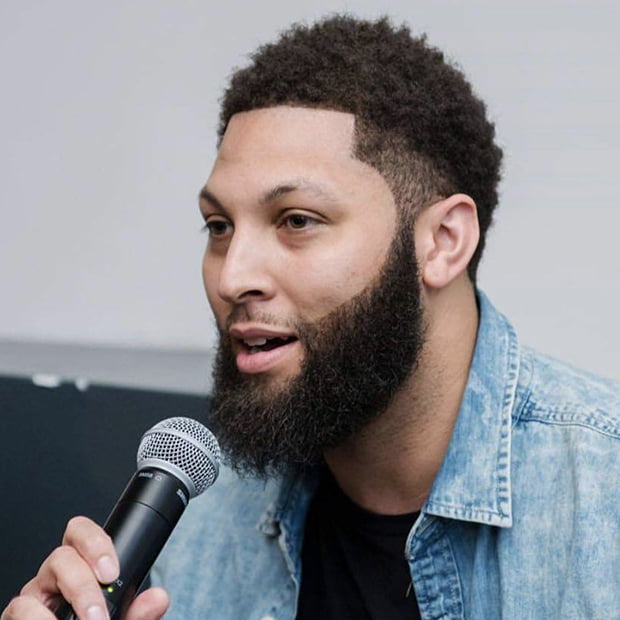 Black Life Film Fest will take place on September 5 and will award a total of US$50,000 in funding to 10 filmmakers.

Submissions are open in categories such as documentaries, scripted dramas, comedies, interview compilations and animation until August 22.

Projects will stream during the virtual festival on a number of platforms, including the MTANow mobile app, as well as Swirl Films’ Instagram Live.

As well as potentially receiving US$5,000 in funding, winners will also have the opportunity to meet executives for potential distribution deals for their project.

“It is important that we at Swirl Films and Mansa Productions do our part to both support and empower the Black film community here in Atlanta and around the country,” said Eric Tomosunas, Swirl Films’ CEO and founder.

Immediately following the screening, the top five short films will be selected, and the winners will pitch and workshop additional projects on site at the Atlanta-based Swirl Films and Mansa offices with key producers, writers, directors and editors.

“In order to make the contest both impactful and meaningful, we deemed it important to allow young Black filmmakers to explore Black Life in any visual storytelling genre that they see fit.”

Akeem, founder of Mansa Productions, said: “The Black Life Film Fest enables us to impact and invest in future filmmakers by providing an opportunity for individuals to showcase their art through competition, while providing funding and opportunity through the next phase of their careers.”

The Black Life Film Fest is executive produced by Tyrell Jemison, Jay Allen and Nikki Byles. More details, including submission guidelines and links can be found at www.blacklifefilmfest.com.

Swirl is the company behind Bounce TV series Saints & Sinners and has created more than 60 original productions in the past six years for BET, Netflix, Lifetime, Bounce TV, Hallmark and others.

Earlier this week, Swirl appointed two executives, Robert A Boyd and Tony L Strickland, who were previously at US cablenet BET Networks, to its team.