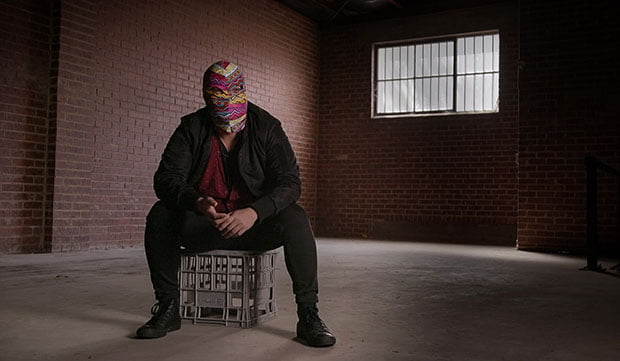 SVT picked up the 1×60’ doc for its SVT Knowledge channel and VoD service SVT Play. The show is already streaming on SVT Play and is set to premiere on NHK in Japan this week

The documentary follows the artist’s move to Berlin, where he began working for China’s most famous dissident artist Ai Weiwei, through to his first solo exhibition in Hong Kong. Like UK street artist Banksy, Badiucao remains incognito.

China’s Artful Dissident is produced by Identity Films and Productions in association with Film Victoria, Screen Australia, ABC Commercial and the Australian Broadcasting Corp. The documentary was written, directed and produced by Danny Ben-Moshe.