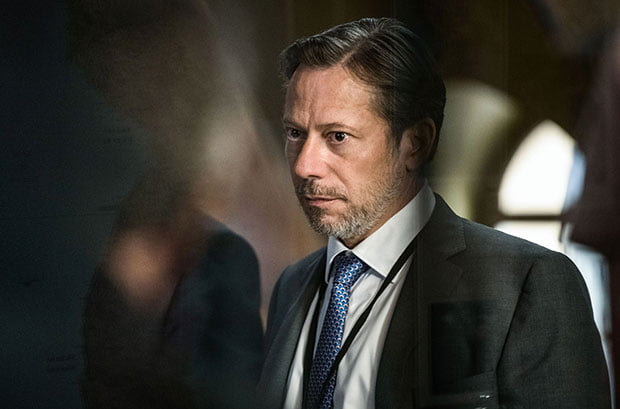 S5 of spy thriller The Bureau debuted in France on Canal+

AMC Networks-owned cablenet Sundance and Australian pubcaster SBS are among a host of broadcasters to acquire season five of spy thriller series The Bureau from Paris-based distributor Federation Entertainment.

In addition to Sundance in the US, Canada and UK and SBS in Australia, S5 has also been acquired by Rialto in New Zealand; RTBF, VRT and BeTV in Belgium; Sweden’s SVT; Hungary’s MTVA; LNK in Lithuania; Norway’s NRK; and YLE in Finland.

Federation added that networks in Spain, Italy, Russia, Poland and Denmark are also in talks regarding the new season.

Meanwhile, ProSiebenSat.1-owned platform Joyn Plus+ in Germany and Taiwan’s Joint Entertainment have picked up all five seasons of The Bureau (50×52′).

In addition, Federation said negotiations are “well underway” for remakes of the series in countries including the US and South Korea.