The head of WarnerMedia-owned HBO Europe, Hervé Payan, has stepped down from his role to be replaced by exec VP Christina Sulebakk. 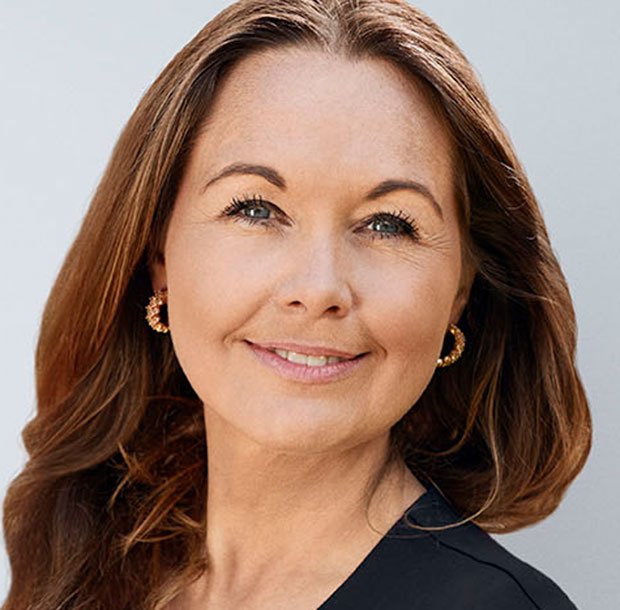 Payan, who has been CEO of HBO Europe for eight years, will leave the company at the end of August.

Sulebakk will act as HBO Europe’s new head under the title of general manager, a role she is taking up immediately. She reports to Priya Dogra, who was recently promoted to president of WarnerMedia Entertainment Networks, EMEA and APAC.

Sulebakk has worked at HBO Europe for more than eight years, most recently as executive VP, chief marketing officer and head of distribution. During her time at the company, she has been expatriated to Madrid, Budapest and New York. She is credited with transforming the Central European business into streaming and launching HBO España.

Dogra said: “Christina is a tremendously talented executive who has been integral to the success of HBO Europe. She has a deep understanding of direct-to-consumer businesses and has played a pivotal role in the development of our international plans. She will be a key force in driving our growth in Europe.

“We’re incredibly grateful to Hervé for his leadership in building and growing the HBO Europe business and, importantly, for his vision in launching streaming video offerings in key markets in Europe.”

Calle Cruzada, a producer founded and directed by José Luis Escolar in 1998, is responsible for Scenario 0, which is presented as an anthology series of six episodes .