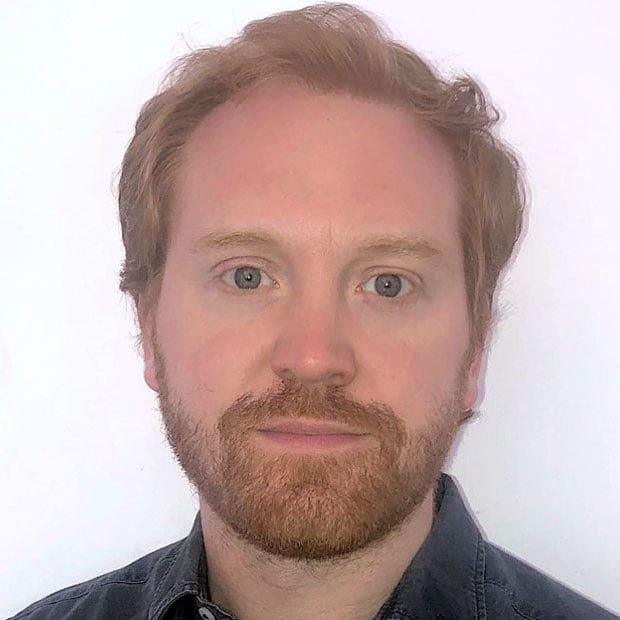 Varley has been brought in to fill the newly created role and will lead the expansion of Studio71’s UK development slate across comedy, entertainment, factual and scripted comedy. He will report to Jody Smith, Studio71 UK’s VP and creative director.

Varley previously held development exec roles at Fulwell 73 and Wonder TV Productions, as well as serving as head of development at Endemol-owned Zeppotron and Tiger Aspect.

His credits include Fonejacker and Facejacker, while he also developed Murder in Successville for BBC3 and Comedy Central’s Drunk History UK, and created ITV’s Dinner Date format.

Smith said: “Joe’s passion for new talent and ability to develop smart, funny ideas makes him the perfect fit for Studio71. Through our talent agency Moxie, we work with some of the UK’s best entertainers for young, diverse audiences, creating fun factual and comedy entertainment. In Joe, we have found someone who knows how to build exciting TV projects around this type of talent, and make use of the detailed knowledge we have of their audience’s behaviour.”