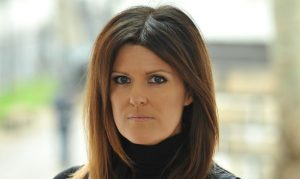 Alexander had been with the prolific production house for more than a decade, including six years as director of factual entertainment.

She co-created and oversaw Gogglebox for the UK’s Channel 4 and has also been behind shows including Undercover Boss.

Gogglebox is currently in the midst of its 16th season in the UK, with the remainder of the series set to be overseen by Studio Lambert’s deputy creative director Mike Cotton and exec producer Leon Campbell.

Before Studio Lambert, Alexander had stints at Endemol Shine Group and RDF Media, along with credits on Shipwrecked. Her next move is not yet known.

A Studio Lambert spokesperson said: “We wish Tania success with her future projects.​​”