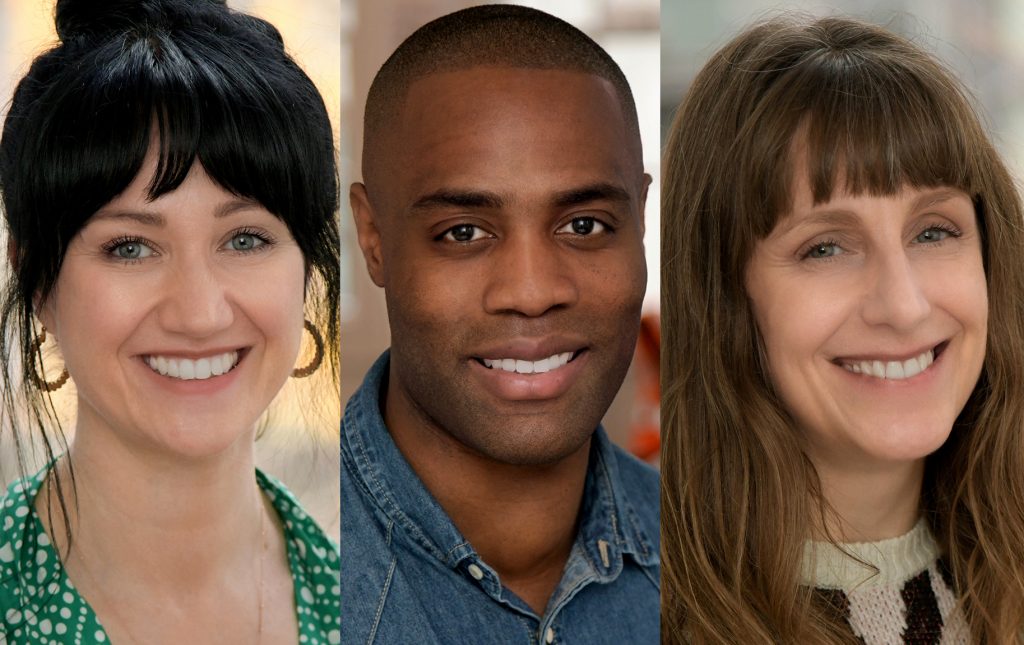 All3Media-owned UK-and-US-based prodco Studio Lambert has appointed Toni Ireland and Stephen Yemoh as staff executive producers for its unscripted team, and hired Jenny Spearing as its new head of legal and business affairs for unscripted.

Ireland and Yemoh have both worked in senior roles on the company’s returning Channel 4 reality series The Circle, with Ireland serving as executive producer on the US version of the format for Netflix, as well as for the UK version since season one.

Ireland started out at Celador before moving to work on Big Brother for Channel 4. She then moved into live productions on Ant And Dec’s Saturday Night Takeaway for ITV and Big Brother’s Bit On The Side, before becoming executive producer on I’m A Celebrity: Extra Camp.

She has also worked as a series producer on ITV’s Love Island and executive produced Celebs Go Dating for E4.

Yemoh, meanwhile, began his career at Sky Sports on Soccer AM, before moving to Endemol where he worked on shows including Fame Academy for the BBC, Sky One’s The Match and Soccer Aid for ITV.

As a freelance producer, he has worked on reality and entertainment shows such as Comic and Sport Relief for the BBC, and Love Island, Ant And Dec’s Saturday Night Takeaway and I’m a Celebrity… Get Me Out of Here! for ITV.

Spearing joins Studio Lambert from Abbas Media Law, where she served as head of TV business affairs for five years. Prior to this, she worked in BBC independent drama business affairs, before moving to Tiger Aspect where she worked for 11 years, overseeing a range of genres including factual, features, drama, children’s animation and natural history. Spearing will report to the company’s commercial director, Zoe Chatten.

Spearing and Ireland take up their roles with immediate effect, with Yemoh due to join the company in mid-February.

“I am delighted three of the best people in their area of expertise have joined us,” said Studio Lambert CEO, Stephen Lambert.

“Toni and Stephen are two of the up-and-coming, off-screen stars of unscripted television and Tim and I look forward to them making a difference to the development and production of more big, noisy Studio Lambert shows.

“And Jenny will provide terrific support to Zoe as we grow the commercial, legal and business side of our business.”

Last month, Channel 4 ordered a third season of Studio Lambert’s gameshow format The Circle, as well as a celebrity edition to raise money for charity. In November, it was revealed that Tania Alexander, who oversaw the prodco’s UK hit show Gogglebox, was leaving the company.