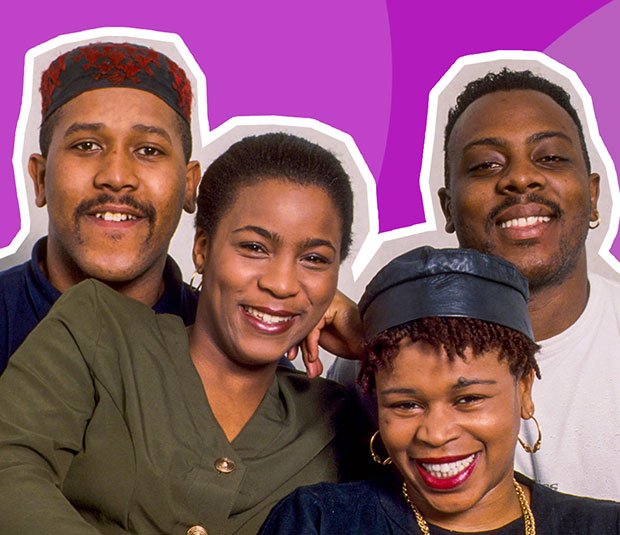 The Real McCoy debuted in 1991

BBC iPlayer, the UK pubcaster’s VoD platform, has added comedy sketch show The Real McCoy to its service, while Netflix has obtained the rights to seven classic US black sitcoms including 1990s hit Sister Sister.

The Real McCoy, which originally aired on the BBC between 1991 and 1996, was one of the first TV sketch shows to feature a primarily black and Asian cast.

Shane Allen, controller of comedy commissioning at the BBC, said: “This seminal sketch show broke down barriers and gave diverse comedy a crucial mainstream platform in the early 90s. It laid the foundations for inclusiveness and representation that we’re continuing to build on today.”

Meanwhile, Netflix will add seven classic black sitcoms to its platform in the US between August and October, after acquiring the rights to 90s shows Sister Sister and Moesha, Moesha spin-off The Parkers and 2000s hits The Game, Girlfriends, Half & Half and One on One.

In related news, Netflix has ordered an animated comedy series from Jon Iver Helgaker and Jonas Torgersen, the duo behind Norwegian comedy Norsemen.

Captain Fall follows a naïve, warm-hearted ship captain who finds himself unknowingly as the captain of a smuggling ship.

Helgaker and Torgersen will serve as showrunners and exec producers on the animated series, of which Netflix has ordered 20 episodes to be released in two parts.

Helgaker and Torgersen are the creators of Norwegian live-action comedy Norsemen, which premiered its third season on Netflix earlier this month.