Content investor, producer and distributor The Story Lab has acquired worldwide rights to a live cooking format from France that launched while the country was in lockdown in March. 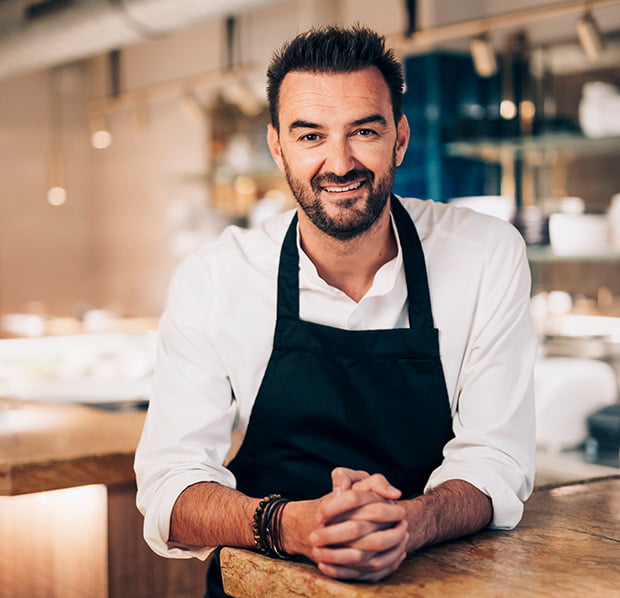 All Together at the Table (aka Tous en Cuisine avec Cyril Lignac) has become a hit show for M6 since it started airing in late March, soon after the country’s confinement came into effect as a result of the pandemic.

It sees a famous chef host a live, interactive cooking masterclass directly from their own kitchen.

Before going to air, the chef reveals the menu and the necessary ingredients via their and the broadcaster’s social media networks, so that viewers can follow the recipe and cook in real time during the live show.

The host chef is also joined remotely by a co-host, as well as three families from different parts of the country, all of whom must try to keep up with the live cooking instructions, working from their respective kitchens at home.

Tous en Cuisine avec Cyril Lignac has been airing on M6 every evening in access primetime since March 24. The Story Lab holds worldwide distribution rights to the format outside of France.

Malgorzata Gudel, VP of sales for EMEA at The Story Lab, said: “All Together at the Table has a recipe of cooking tips, celebrity and interactivity that has proven to be irresistible to families in need of some good food and fun. The format can easily be adapted and scaled for different platforms in any market at a time when there is fast-growing global demand for quality unscripted content.”

Matthieu Jean-Toscani, president of Storyplus, added: “All Together at the Table’s incredible performance also demonstrates how live programming is linear TV’s most effective weapon against non-linear competition and we are delighted the format is being introduced to new audiences around the world.”