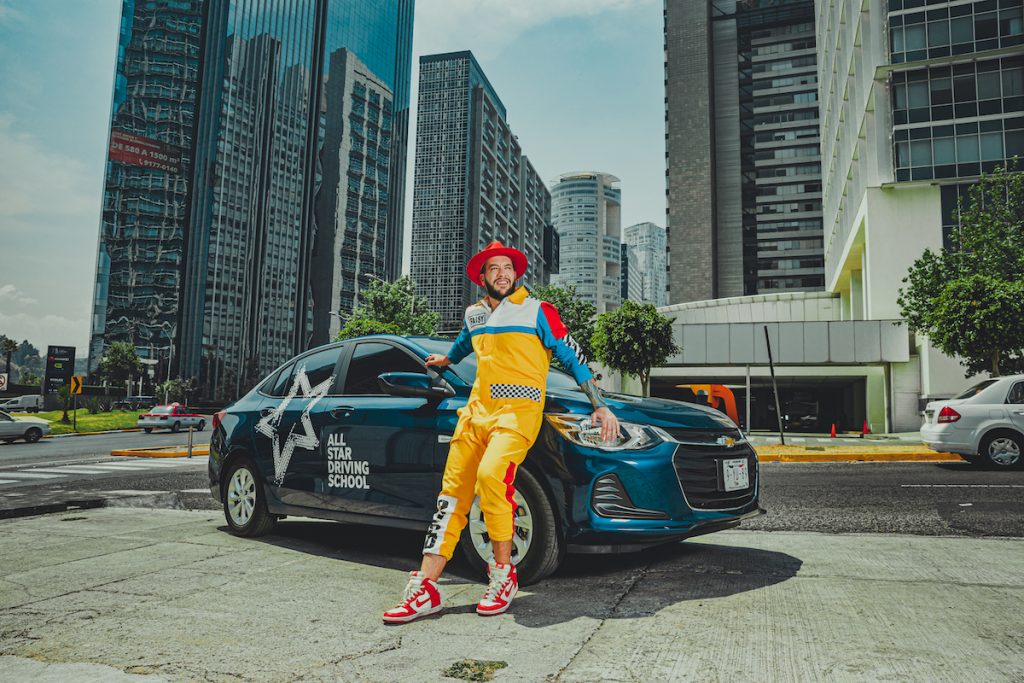 Global content studio The Story Lab has partnered with automotive manufacturer General Motors to take its All Star Driving School format to Mexico.

The Mexican version of the format, which was originally created by British prodco Rumpus Media, is being produced locally by EstiloDF Studios in partnership with The Story Lab.

The 9 x 30-minute series will premiere today – 21 April – on the Sony Channel, then on 23 April on E! Entertainment, as well as streaming on Amazon Prime and Claro Video.

The show will feature Mexican stars from TV, film, music and comedy as they are joined by family and famous friends in their backseat, while their driving skills are put to the test through an intensive course on the streets of Mexico City.

The series will form part of a nationwide campaign by General Motors brand Chevrolet to promote safer driving across Mexico and will feature expert instructors demonstrating how to become a better driver.

The All Star Driving School format, which aired on E4 in the UK, has also been sold to CTC in Russia and Planet TV in Slovenia.

Michael Iskas, global president at The Story Lab, said the deal “will enable Chevrolet to reach a large audience, as well as opening the door for the show to travel further in markets across Latin America.”