Lionsgate-owned global streamer StarzPlay has unveiled a slate of original drama series including local-language productions from Spain and Mexico. 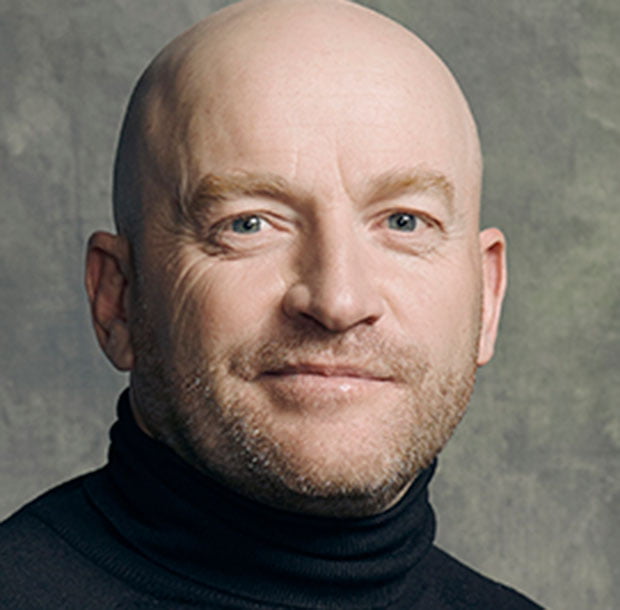 Express, meanwhile, is a crime thriller produced by The Mediapro Studio. From writer Ivan Escobar (Locked Up), who will serve as showrunner, it focuses on express kidnapping, a method of abduction where an immediate ransom is demanded.

In Mexico, StarzPlay has greenlit Señorita Mexico (working title), a 1980s-set drama following the contestants training for the Miss Mexico pageant as they vie not only to win but to make it to the final contest alive.

The series will be helmed by showrunner Lucia Puenzo and co-produced by Fremantle and Chilean production company Fabula. Fremantle will handle global distribution.

Finally, Toda La Sangre is a Spanish-language crime thriller based on a series of crime novels written by bestselling Mexican author Bernardo Esquinca. It tells the story of a crime journalist who, determined to solve every crime that haunts Mexico City, runs into a series of murders that resemble Aztec sacrifices and defy the laws of nature.

The series is coproduced in partnership with Spanish-language streaming service Pantaya – a joint venture between Lionsgate and Hemisphere Media Group – along with executive producer Zasha Robles from Spiral International, a subsidiary of Etcetera Group.

StarzPlay will make these titles available across the service’s footprint in Latin America, with a plan to debut select titles in Spain and in the US on Starz and Pantaya.